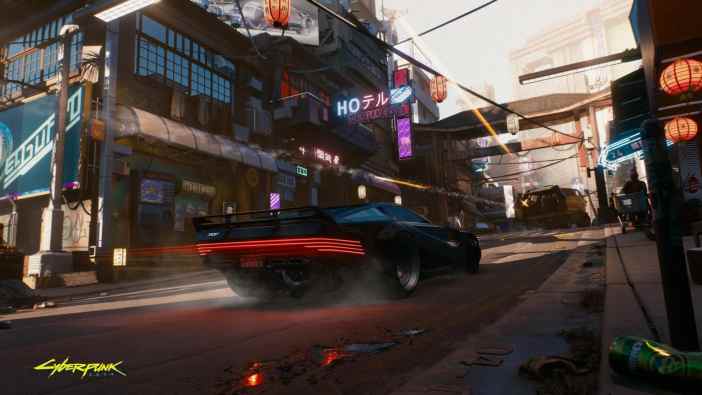 CD Projekt Red has finally given fans a long look at Cyberpunk 2077 running on next-gen hardware. For the developer’s latest Night City Wire video, it debuted 10 minutes of Xbox One X and Xbox Series X gameplay. There’s a lot to digest here, so make sure to watch every bit of gameplay in the video below ahead of the game’s launch next month. Cyberpunk 2077 appears to enjoy improved lighting and reflections on Xbox Series X.

CD Projekt Red reassured eager fans that while Cyberpunk 2077 will work on both current- and next-gen consoles when it releases as seen above, there is also a proper PlayStation 5 and Xbox Series X | S version coming sometime next year, though it still has no launch date.

Additionally, another episode of Night City Wire arrives Nov. 19, bringing more information about Keanu Reeves’ mysterious Johnny Silverhand as well as some of the in-game music.

In September, CD Projekt Red gave us another Cyberpunk 2077 update with the game’s PC requirements. This same presentation also detailed some of the futuristic RPGs gangs, including Maelstrom and the Animals, two vicious groups players will find themselves meeting in Night City.

Cyberpunk 2077 saw yet another delay late last month, pushing the game back nearly one month to Dec. 10 for PC, PlayStation 4, and Xbox One.