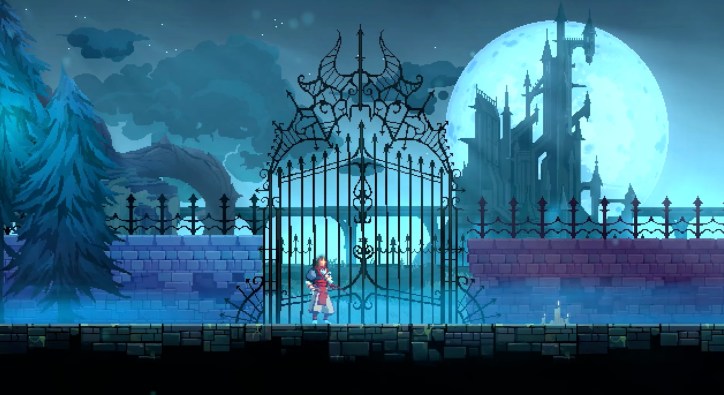 Motion Twin and Evil Empire have released a reference-filled teaser trailer for their surprise Dead Cells crossover DLC, Dead Cells: Return to Castlevania, which offers our first (very brief) look at gameplay. Already the footage teases familiar locations that have been reimagined in Dead Cells, including some of the 14 weapons to wield and new biomes to explore. Castlevania fans will feel at home with weapons such as the Throwing Axe, Holy Water, and Vampire Killer. The Dead Cells: Return to Castlevania teaser trailer and its tiny glimpse of gameplay remind us that the expansion will arrive in Q1 2023.

Players will battle against Dracula, Death, and more iconic Castlevania enemies, but villains won’t be the only familiar faces to show up. In fact, Richter Belmont is the one who will kick off the DLC’s story, and the content’s reveal trailer from last month teased an appearance from Alucard, too. Motion Twin and Evil Empire add that Dead Cells: Return to Castlevania will feature a sizeable 51 tracks from Castlevania, with 12 additional songs being Dead Cells remixes. Players can return to Dracula’s castle when Dead Cells: Return to Castlevania comes to PC, Nintendo Switch, PlayStation 4, and Xbox One sometime soon.

Meanwhile, Konami fans are hoping to hear news about another dormant franchise soon, Metal Gear Solid, following a tease from the voice actor of Raiden. 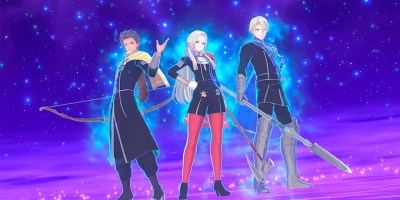 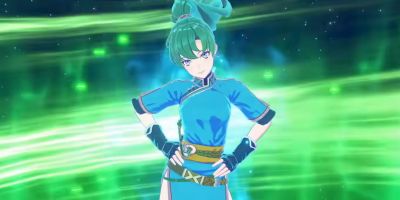