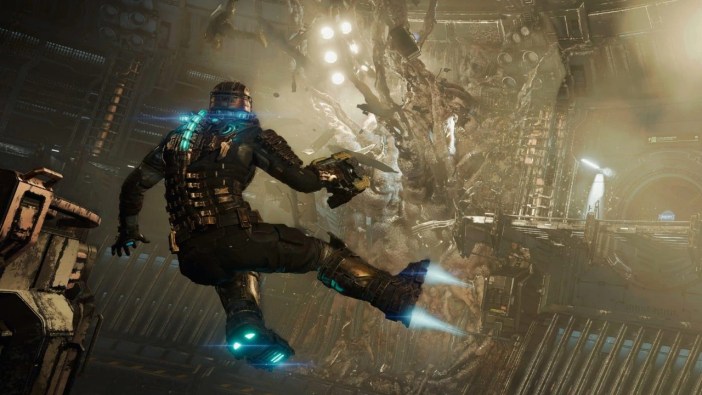 Dead Space 2 launched for PlayStation 3, Xbox 360, and PC in 2011 and serves as a continuation of the original 2008 game. The Dead Space series was developed by the now-defunct studio Visceral Games, while the 2023 remake is being handled by EA Motive Studio — best known for Star Wars: Squadrons. It’s possible that if the Dead Space remake sells well enough that publisher Electronic Arts might greenlight a remake of the second installment, though this has not been confirmed.

The Dead Space remake aims to modernize the original installment, while preserving what makes the first game so special. It will look, feel, and run like a game from 2023, but it will feature the same general story and mechanics from the 2008 game. So if you’ve wanted to experience the first two games in the series, it’s recommended to preorder on Steam.