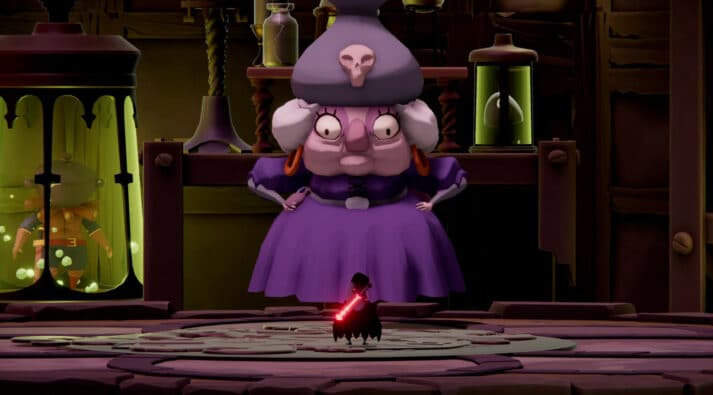 Death’s Door, a fast-paced top-down fantasy action game developed by Titan Souls studio Acid Nerve, has received a release date. Publisher Devolver Digital revealed the July 20, 2021 release date during its E3 2021 press conference, which was just as chaotic as fans have come to expect. You can watch the announcement trailer below before the game comes to PC, Xbox One, and Xbox Series X | S next month.

In Death’s Door, you play as a crow hunting down your assigned soul after it’s been stolen. Acid Nerve’s magical action game takes the classic Legend of Zelda formula and gives it a bit of a twist with fast-paced combat and a heavier emphasis on punishing gameplay. You can customize your character with stats and abilities to take down the enemies that inhabit Death’s Door’s bleak world. There’s a story to follow as well, as Acid Nerve says players will embark on a journey filled with dark humor as they uncover “the truths behind the flow of souls, the role of the Crows, and the origin of the Doors.”

The Escapist’s Amy Campbell spoke with Acid Nerve about Death’s Door earlier this year, where the studio’s two-man development team spoke about the game’s influences and gameplay.