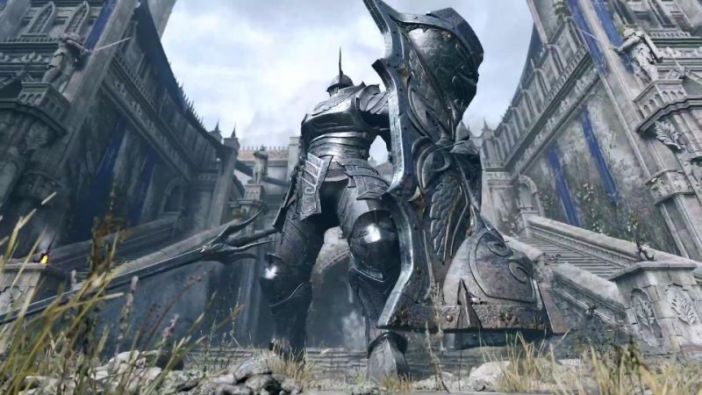 Acclaimed remake studio Bluepoint Games is creating a PlayStation 5 version of FromSoftware’s PlayStation 3 exclusive, Demon’s Souls. The game that kicked off the famously challenging Souls series has been given a fresh coat of paint, and the studio is including new gameplay features too. You can see this next-gen version of the ARPG classic in the footage below.

Classic bosses like Demon’s Souls‘ Tower Knight are some of the many foes being given the PlayStation 5 treatment. The video’s description revealed that the remake is “completely rebuilt from the ground up” for PlayStation 5. Sony and Bluepoint have gone all out for this remake, just as they did with the Shadow of the Colossus remake.

A few days back, a rumor had started floating around that the Demon’s Souls remake would be revealed during today’s event. While not all details were correct, the rumors at least seemed to be partially true.

The PlayStation 5-exclusive remake doesn’t have a release date yet, but after more than a year of rumors, it’s nice to finally see confirmation that the reimagined FromSoftware project exists.