The last we heard about the Diablo series was when Diablo IV got a release date at The Game Awards. However, we must not forget the mobile / PC release from this year, Diablo Immortal. Set between the events of Diablo II and Diablo III, the title sounded good on paper, though being a mobile game it comes with its share of issues. Nonetheless, Blizzard Entertainment is marching forward with a free expansion for the adventure. Entitled Terror’s Tide, this update will continue the Diablo Immortal story and add new difficulties, catch-up mechanics, a holiday event, and much more.

Here is a Diablo Immortal developer update with a glimpse of what to expect in Terror’s Tide:

Everything is set in a new zone called Stormpoint, an island prison. It is the first post-launch zone. You’ll battle giant monsters as you race against evil to harness the power of the largest Worldstone shard, which has been swallowed by a sea creature near the island. Players will need to be level 60, reach Hell Difficulty III, and complete the Starsign quest in order to gain access to Stormpoint. Thankfully, drop rates and XP will be expanded greatly for players under their server’s Paragon level, so they can access this content faster.

More details on the update can be found on Blizzard’s website. Three additional Hell Difficulties have been added, as well as daily activities, new Paragon Trees, and even a limited-time holiday-themed event called Brumaltine. 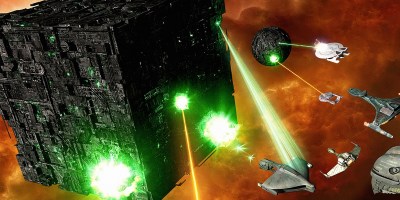 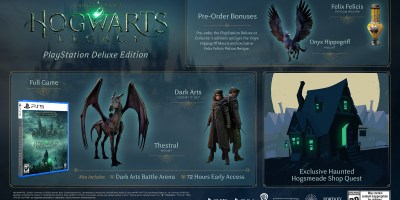