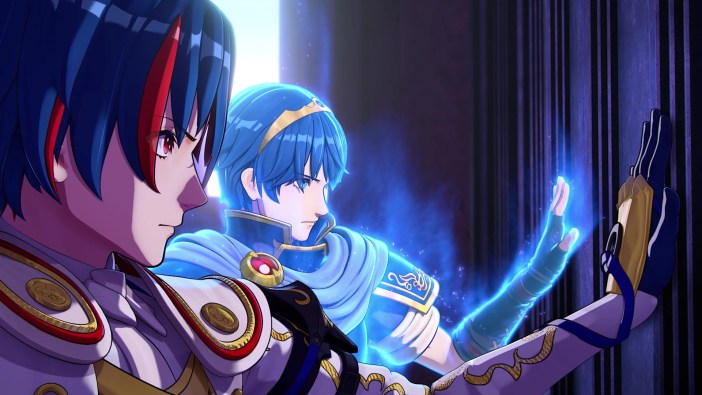 Reception to Fire Emblem Engage is positive, but it’s considered not as accessible as its predecessor, Fire Emblem: Three Houses. This has nothing to do with the quality or the difficulty of the game, but rather the game’s focus on previous characters in the series and the overall reverence it has towards earlier entries in the franchise. This begs the question: Do you need to play the previous games in the series in order to fully enjoy Fire Emblem Engage? Here’s the full answer.

Throughout the game, you’re tasked with acquiring Emblem Rings. They contain the spirits of previous heroes — known here as Emblems — from older Fire Emblem games, such as Marth, Byleth, and Lyn, just to name a few. However, despite the game clearly mentioning that these are famous heroes from other worlds, you don’t need to have played the games that these characters are from.

Fire Emblem Engage has its own original story that does not tie into the events of previous games. It is entirely standalone and independent from the rest of the series. You’ll get some nice nods and bits of fan service from these characters, but understanding what happened to them in their original games is not a requirement to understand what they’re like here.

It’s interesting that Nintendo and Intelligent Systems decided to pay so much reverence to the series with Engage since the game doesn’t signify any major anniversary or event. It’s not trying anything especially new or revolutionary with the franchise either. In fact, it’s hearkening back to some of the more classic tropes and elements from the franchise and serves as more of a return to form. Making heroes from previous entries in the series so prevalent in the marketing was bound to confuse a few people here and there, but thankfully those fears can now be laid to rest.