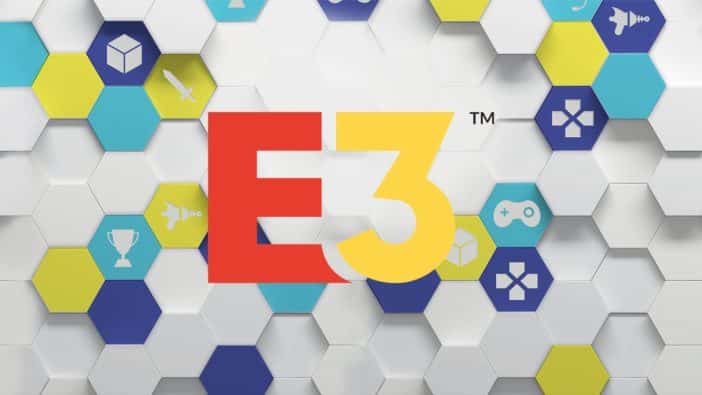 The Entertainment Software Association (ESA) has officially canceled E3 2022, confirming that the gaming event will not have an in-person or digital presence this year. News that the industry’s summer showcase would skip 2022 was first shared by Razer PR lead Will Powers. The ESA had previously announced the cancellation of its in-person show earlier this year but was reluctant to reveal whether it would return for a digital event.

Just got an email… It's official, E3 digital is official cancelled for 2022. Lots of mixed feelings about this…

The ESA then confirmed the news, providing a statement to IGN. Though E3 2022 isn’t happening, the organization is planning a return to form in 2023. For now, you can expect E3 2023 to take place both digitally and in person, per the ESA statement:

We will devote all our energy and resources to delivering a revitalized physical and digital E3 experience next summer. Whether enjoyed from the show floor or your favorite devices, the 2023 showcase will bring the community, media, and industry back together in an all-new format and interactive experience.

We look forward to presenting E3 to fans around the world live from Los Angeles in 2023.

The cancellation of this year’s E3 follows a trend of diminishing enthusiasm for the event, from exhibitors and fans alike. COVID-19 accelerated the event’s decline when it caused E3 to be completely canceled in 2020. While E3 returned for a digital show in 2021, the Summer Game Fest hosted by Geoff Keighley had already emerged as an all-digital competitor. Per GamesBeat reporter Jeff Grubb, the rising popularity of Summer Game Fest among exhibitors may have contributed to E3 2022 being canceled.

The vibe check I was getting is that everyone is going with Keighley instead because he's actually competent.

Stay tuned for more updates on how the ESA plans to bounce back for E3 2023.