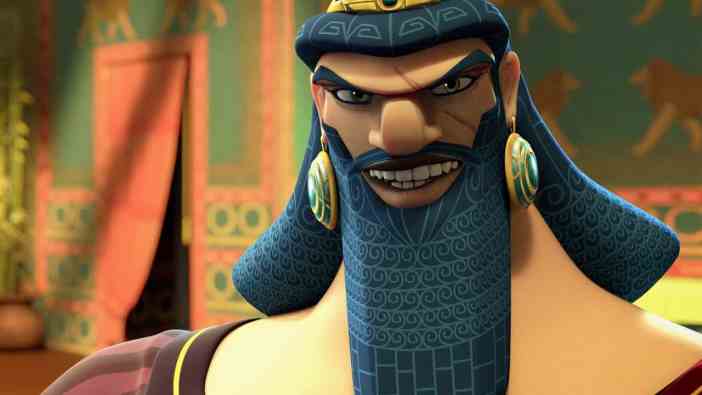 Epic Games is looking to expand its reach into the entertainment industry as it pushes the Unreal Engine outside of the world of gaming. The studio has announced that Epic Games will be investing in its first feature film, an animated movie about the classic hero Gilgamesh. Gilgamesh will be about the ancient king’s quest for immortality and his rivalry/friendship with the “wild man” Enkidu.

The final film may not be a massive blockbuster as it’s being created alongside the smaller Latin America animation studio Hook Up with Argentinian firms DuermeVela and FilmSharks. Gilgamesh will be released in both English and Spanish versions, but no specific release date is set. Argentinian filmmaker Tomas Lipgot will direct, his first foray into animation.

Epic Games’ involvement with Gilgamesh is most likely entirely financial, with the studio’s true end goal to make Unreal Engine a prominent player in the film industry. The funding comes through Epic’s $100M MegaGrants fund, which was set up to get creators in any medium to use Unreal Engine to produce their content. It’s been working so far, with series like The Mandalorian and Westworld both using the engine for special effects and animations in their shows. If you’ve watched any of the making-of shows for The Mandalorian, you know how cutting-edge that show is with what it’s doing utilizing the Unreal Engine.

Gilgamesh most likely doesn’t mark an attempt by Epic Games to turn itself into a multi-medium production company, but given its deep pockets thanks to the success of Fortnite, who knows what the future could hold? It could be eyeing Sony’s success in merging its gaming properties and film work and thinking it looks like a good idea.

A trailer for Gilgamesh was evidently uploaded in July of last year.