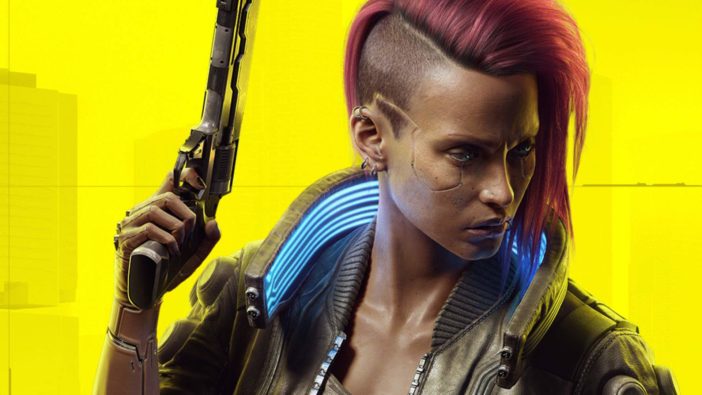 Today has been yet another eventful day for video game news. We finally received confirmation of the new Need for Speed: Hot Pursuit Remastered, Cyberpunk 2077 has gone gold, and Call of Duty: Black Ops Cold War‘s PlayStation 4 beta will feature a variety of modes, among other news. But there’s more where that came from. Here’s the video game news you might’ve missed on Oct. 5, 2020.

Cyberpunk 2077 Has Gone Gold Ahead of November Release

Finally, after over eight years of development, CD Projekt RED’s Cyberpunk 2077 has gone gold, meaning core development has been completed and is ready to be certified and distributed. This news comes by way of the official Cyberpunk 2077 Twitter account, which you can check out below. Despite the good news, the team at CD Projekt RED has undergone mandatory crunch for the next few weeks leading up to the game’s launch on Nov. 19, 2020.

See you in Night City on November 19th! pic.twitter.com/s6U266Y1fp

Today, Activision released a new trailer for the upcoming Call of Duty: Black Ops Cold War beta for PlayStation 4, and it highlights some of the modes you can expect to try. You’ll be able to play Team Deathmatch, Domination, VIP Escort, Kill Confirmed, and Combined Arms when the beta goes live for PS4 users starting on Oct. 8 (if you preordered) and Oct. 10 for all PS4 players. The game itself will release worldwide on Nov. 13. Check out the beta’s trailer below!

Godfall on PlayStation 5 Will Require an Internet Connection to Play

One of PlayStation 5’s upcoming launch titles is Godfall, which is referred to as a “looter slasher” (developer’s words, not ours). Recently, the game’s official Twitter account confirmed that while the game is not a “service game,” it will require an internet connection to play. Godfall seems like a blend of hack-and-slash combat with a healthy mix of RPG elements and loot mechanics similar to in Destiny or Borderlands. It’ll launch exclusively for PlayStation 5 and PC on Nov. 12.

Godfall is not a service game, but does require an internet connection to play.

Banjo & Kazooie Amiibo and More Will Launch in Fall 2021

If you’re an amiibo collector, this next story might excite you. Recently, Nintendo announced it will be releasing three more amiibo to add to your collection including Banjo & Kazooie, Terry Bogard from the Fatal Fury games, and Byleth from Fire Emblem: Three Houses — all set for launch in fall 2021. It’s unclear what the exact release dates will be, but many will have to be patient as they’re all around a year away from releasing. These characters of course are all part of Super Smash Bros. Ultimate Fighters Pass 1 and were first revealed in amiibo form this Saturday while discussing the new inclusion of Minecraft into the game.

Banjo & Kazooie, Terry, and Byleth amiibo will release in…

Payday 3 Is Real and Will Use Unreal Engine

One of the last generation’s smash hits was Payday 2, and we now have an update on its sequel, aptly titled Payday 3. Recently, the official Payday Twitter account confirmed that Payday 3 is in development and is currently in the “design phase.” It has no public release date and will be running on some version of Unreal Engine. Considering it’s still quite far off, it’s safe to assume it will likely be a game for next-generation consoles.