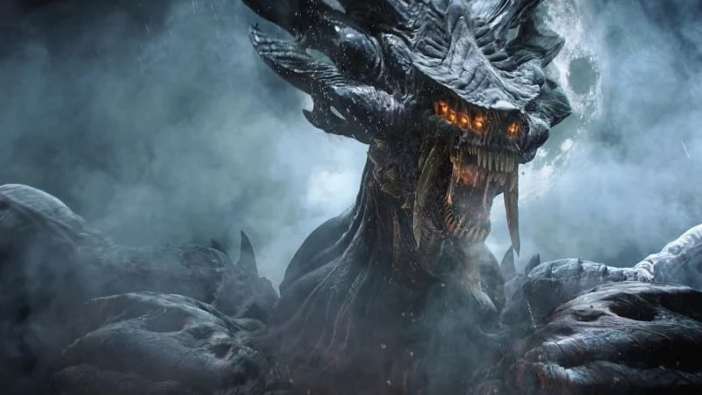 Today was absolutely jam-packed with video game news, so let’s get right into it. The biggest story was, of course, the reveal of the price and release date of PlayStation 5, which was shown during a 40-minute presentation from Sony. During that showcase, we got to see a ton of games and announcements, followed by even more details on the PlayStation.Blog, where we got a look at the PS5’s first-party launch lineup. We also received word that a new Nintendo Direct Mini would air tomorrow morning and more. Here’s the video game news you might’ve missed on Sept. 16, 2020.

As revealed on the PlayStation.Blog, we got to see a list of the launch day PlayStation 5 first-party titles, which include the following:

Most interestingly are the $69.99 price points for some games like Demon’s Souls, hinting that many first-party PS5 games will cost that much going forward.

Today, we got a first look at Devil May Cry 5 Special Edition, as unveiled during today’s PlayStation 5 showcase. As its name suggests, it will be an enhanced version of the original game, featuring updated visuals and is targeting 4K with the potential for upward of 120 FPS. It’ll also include a new super hard Legendary Dark Knight Mode that jacks up the difficulty, a playable version of Virgil, and Turbo Mode, which cranks the gameplay speed up by 20%. It’ll be available as a launch game, digitally, on PS5, with a physical version to follow on PlayStation 5 and Xbox Series X. It will cost $39.99.

PS Plus is about to get much sweeter for PS5 users. Today, Sony announced PlayStation Plus Collection as an added benefit to the subscription service for PS5 — giving players instant access to a lengthy list of PS4 hits. These titles include God of War, The Last of Us: Remastered, Monster Hunter: World, Bloodborne, Persona 5, and a lot more from both first-party and third-party studios. The service will allow you to download the titles on Nov. 12, alongside the launch of the PS5.

Read More: Sony’s PlayStation Plus Collection will let you play a bunch of PS4 classics on PS5 at launch

Starting this Friday, Sept. 18 at 10 a.m. PT, PS4 users will gain access to a free Call of Duty: Black Ops Cold War multiplayer alpha. This will allow you to try out a handful of multiplayer maps, modes, and get a taste for the new Scorestreak system. Many players have already gotten to try the game’s multiplayer as part of its closed beta earlier this month, and it looks to be a healthy mix of Black Ops and Modern Warfare.

In taking a break from the onslaught of PlayStation news, we also got confirmation that Nintendo will debut a new Direct Mini: Partner Showcase tomorrow, Sept. 17, at 7 a.m. PT / 10 a.m. ET. These Partner Showcases have popped up a couple times throughout the summer, featuring announcements from third-party developers. In other words, don’t expect any first-party Nintendo games to be revealed here. Typically, these presentations run for 10-20 minutes and feature fast-paced, rapid-fire announcements. This one will be livestreamed though, which is a curious change of pace from previous events that were uploaded for immediate, complete access.

Tune in 9/17 at 7 a.m. PT for a livestreamed #NintendoDirectMini: Partner Showcase, featuring information on upcoming #NintendoSwitch titles exclusively from our publishing partners. pic.twitter.com/nidlz0AnWV