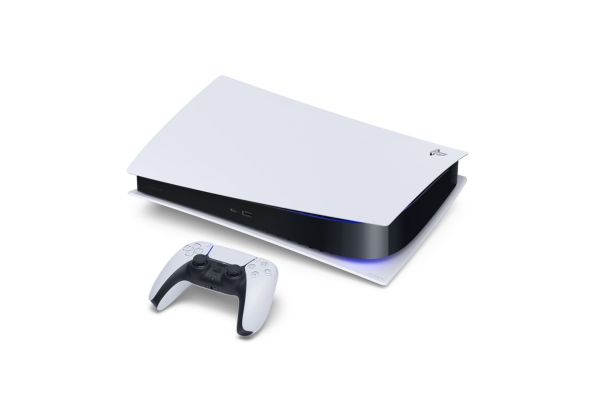 The biggest stories of the day came from the Nintendo Direct Mini: Partner Showcase earlier this morning, like the announcement of not one, but two Monster Hunter games coming to Switch next year. We also got a few surprise launches today, PlayStation 5 preorders are sold out already, and we learned that Godfall has gone gold. Here’s the news you might’ve missed on Sept. 17, 2020.

Hades Is Out on Nintendo Switch Today

During today’s Nintendo Direct, we learned that Supergiant’s Hades is available to download on Nintendo Switch right now. It originally released in early access for PC last year, but it is now in its 1.0 form across both platforms. Hades is a roguelike that garnered critical acclaim following its early access release. It places you in the shoes of Zagreus, the son of Hades, as you attempt to get out of the Underworld. It’s available on Switch now at a discounted rate of $19.99, down from $24.99.

One of PlayStation 5’s biggest launch exclusives, Godfall, has gone gold, meaning core development is complete and it’s ready to be printed and distributed. It also means the game will hit its launch date of Nov. 12, alongside the release of the PS5 itself. Godfall is a “looter slasher” with emphasis on heavy melee combat and gear. It’s being developed by Counterplay Games and published by Gearbox Publishing. This news comes by way of the official Godfall Twitter account.

On behalf of everyone working from home at Counterplay Games and Gearbox Publishing, we can't wait to ascend alongside you on #PS5 in November! 🥇 pic.twitter.com/Oj0UpbS0T0

As part of an interview with IGN, the Xbox director of program management, Jason Ronald, stated that Xbox Series S games would be smaller in file size than those on Xbox Series X, by about 30%. “With a performance target of 1440p at 60 FPS, our expectation is that developers will not ship their highest level mipmaps to Xbox Series S, which will reduce the size of the games,” Ronald said. He added that it’s ultimately in the hands of the developer with regards to a game’s file size. This will hopefully mitigate some of the concerns of the Xbox Series S’s low onboard memory of 512 GB.

Following the exciting PlayStation 5 showcase yesterday evening, various retailers began taking preorders for the systems that night — despite Sony claiming they would not begin until today. As you can imagine, it was utter chaos. The main issue is that it was unclear ahead of time which retailers would begin taking preorders, so potential buyers had to rely on getting lucky. This also happened after Sony assured us in the past that we’d have ample warning before preorders would go live. Ultimately, every retailer has since sold out and fast, but more PlayStation 5 systems are supposed to be available to preorder before the system’s launch.

Katamari Damacy Reroll Launches for PS4 and Xbox One in November