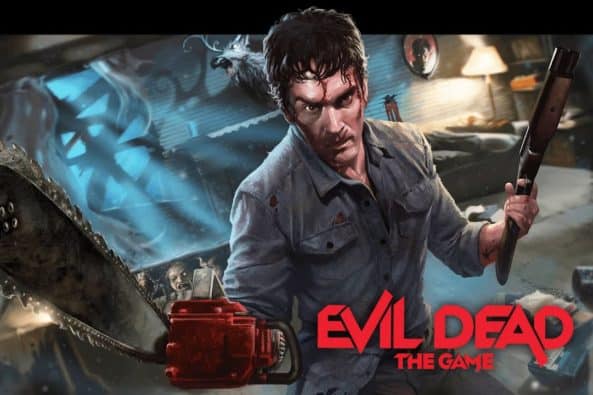 Get ready to come get some. Evil Dead is returning to the world of gaming with the newly announced Evil Dead: The Game from Saber Interactive and Boss Team Games. That’s not to be confused with the three other Evil Dead games, which all had subtitles attached to them, or the Commodore 64 game, The Evil Dead.

Evil Dead: The Game appears to see the return of a host of characters from across the many and varied installations of the franchise including Army of Darkness and Ash vs Evil Dead. It looks to be a kind of zombie survival game featuring both co-op and PvP action. It’s a group of four survivors “exploring, looting, crafting, managing your fear, and finding key artifacts to seal the breach between worlds.” Alternatively, you can be the Kandarian Demon, hunting the good guys “while possessing Deadites, the environment, and even the survivors themselves as you seek to swallow their souls!”