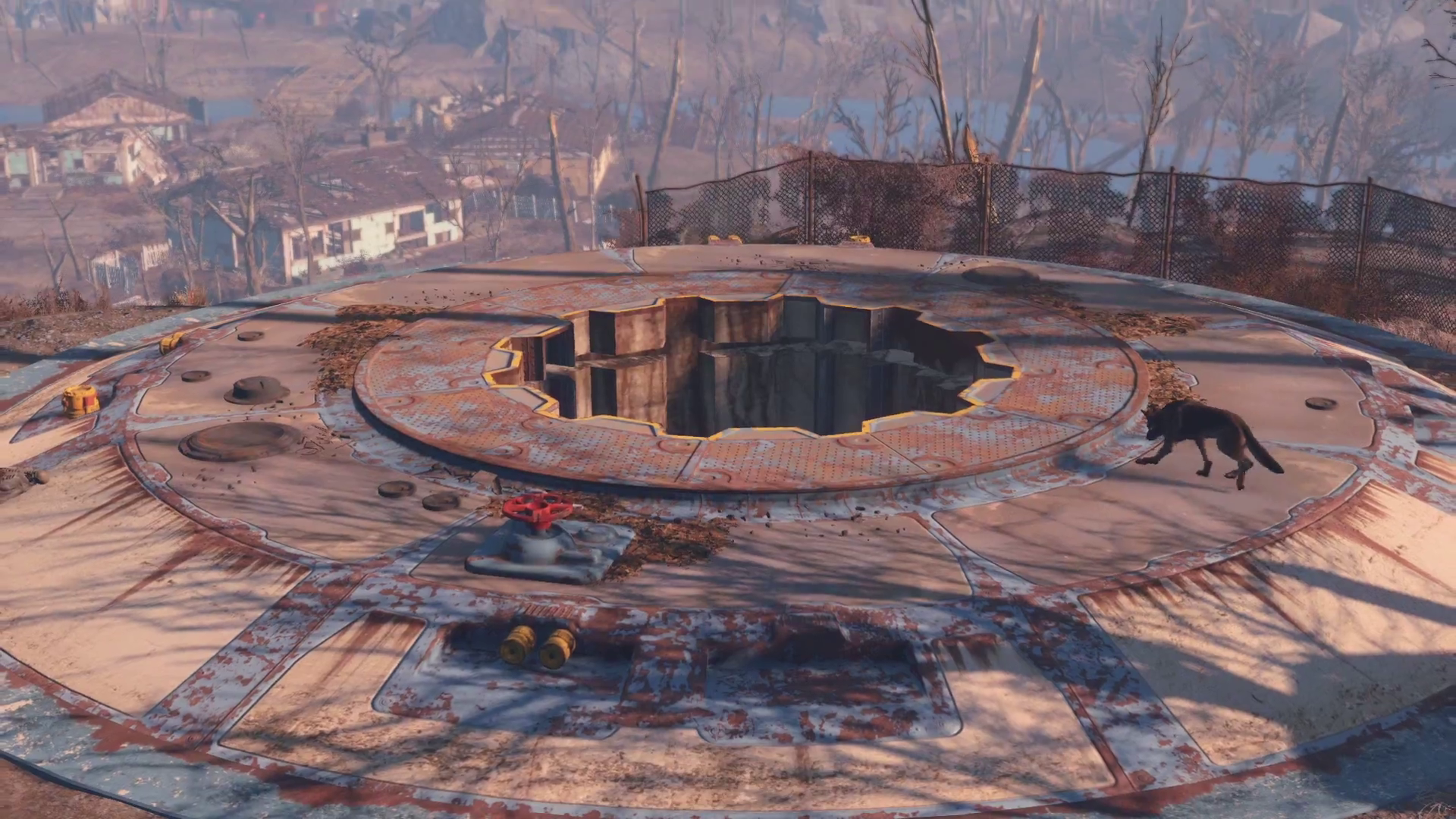 Even if you thoroughly scavenge the Commonwealth, you might miss one of the five underground vaults hidden in Fallout 4. See where to find every vault, what unique items are inside, and which quests are associated with their locations.

Fans of the Fallout series know all about the disastrous Vault-Tec experiments. Designed to test human subjects in a variety of conditions, the vaults were designed to fail from the get-go. And fail they did, leaving creepy tombs for the survivors of the apocalypse to scrounge.

If you’re new to the wasteland, get some valuable tips and tricks on the Fallout 4 Survival Guide, showing any fresh Vault Dweller how to make it big in the Commonwealth.

There are five official Vault-Tec vaults hidden in the Commonwealth. It isn’t always clear where these unique pre-war locations are hidden. Find them all with the tips below, including any important loot or associated quests.

This vault is hidden in the basement of Malden Middle School. Locating and exploring the area starts the Vault 75 quest.

The school is in the town of Malden near the Medford Memorial Hospital in the northern-central part of the Commonwealth. Find it by travelling northeast from Covenant, or southwest from the Greentop Nursery settlement.

There is a Science Bobblehead located in the Basement Level 3, found on a desk above the cafeteria.

Vault 81 is one of the rare successful vaults in the wasteland. Find it south of Gray Garden and Oberland Station, or west of Chestnut Hillock Reservoir.

The exterior of the vault looks like a raider settlement, but should be empty. Entering the cave and using the intercom starts the Vault 81 quest.

Return to the vault with the requested Fusion Core to gain access. Talk to everyone and complete more quests to eventually earn the permanent companion Curie.

In the lab where Curie is located, you’ll find a Medicine Bobblehead. Completing her associated quest will also reward you the unique Syringer Rifle.

The vault is abandoned and protected by high-level gunners. This area is integral to Cait’s companion quest. Raise your affinity with Cait to automatically find this vault’s location.

You won’t miss this vault. It’s the one you travel to and subsequently wake up in at the start of Fallout 4. But, there are some unique things here you might miss.

Inside the Overseer’s office, you’ll find a caged area with a locked case. The Master-level lock protects the Cryolator, a powerful energy weapon that freezes opponents. Come back with Cait or level-up to pick Master locks.

Return to your spouse’s cryo-pod to hear unique dialogue from companions. They all have something different to say!

The last (current) vault in the Commonwealth is found while completing the main story. During the quest Unlikely Valentine, you’ll trick Nick Valentine into Park Street Station, where the Vault is located.

To find Park Street Station, follow the lamps to the start of the Freedom Trail at the Boston Common. It’s located southwest from the Mass Fusion building — the strange looking red skyscraper.

In the room where you find Nick Valentine, check the area to nab a Speech Bobblehead.