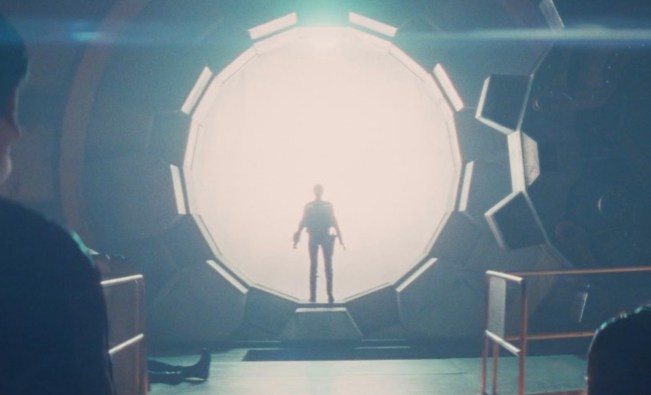 While there isn’t much to chew on with just a single image, it’s a look into Bethesda’s post-apocalyptic world that fans have waited years for. You can see what it’ll be like to leave the vault in live action below.

Little about the Fallout series’s plot has been shared so far, but we do know that Walton Goggins (The Hateful Eight, Predators) is set to star, and he might portray a Ghoul. We also know that Westworld’s Jonathan Nolan and Lisa Joy are overseeing the show with their production company, Kilter Films. They’re working hand in hand with Bethesda, which owns the Fallout game franchise. The Fallout show’s showrunners are Geneva Robertson-Dworet and Graham Wagner.

The series is without a release window, but with production underway, let’s hope to see Vault 33 on our TV screens by late next year.