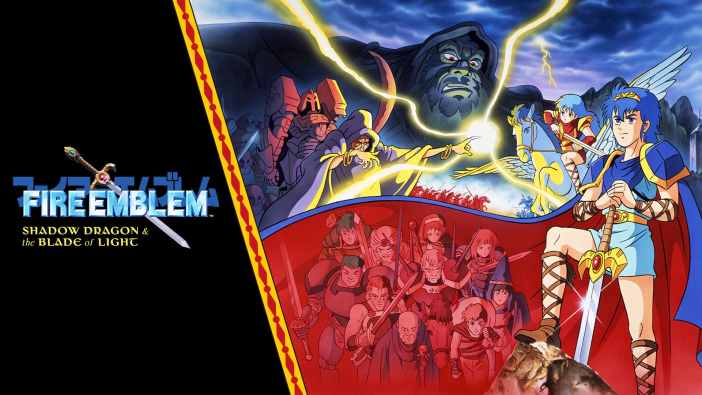 Nintendo has announced that Fire Emblem: Shadow Dragon & the Blade of Light, the original entry in the series from NES, will release on Dec. 4 on Nintendo Switch. This is the first time the Intelligent Systems title will be fully localized and tells the story of Marth, whom most international audiences were introduced to through the Super Smash Bros. series.

In this game, Marth and his sacred Falchion sword go on a journey to restore peace to the Kingdom of Archanea and reclaim the throne from the Shadow Dragon Medeus. To modernize the NES title, this version of the game will have features such as rewind, fast-forward, and save states.

Fire Emblem: Shadow Dragon & the Blade of Light will cost $5.99 and will only be available for purchase on the Nintendo Switch eShop until March 31, 2021, coinciding with the end of the franchise’s 30th anniversary. This is the same date that Super Mario 3D All-Stars and Super Mario Bros. 35 are slated to vanish.

Get a lesson in #FireEmblem history with the Fire Emblem 30th Anniversary Edition.