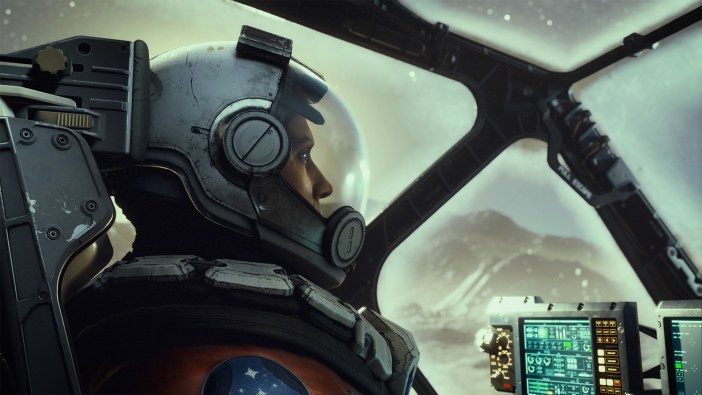 Microsoft will increase prices on new first-party Xbox Series X | S games to $70 starting in 2023. A spokesperson from the company confirmed the price increase speaking with IGN, meaning that Xbox Series X | S games like Redfall and Starfield will be $10 more expensive when they launch. Microsoft is far from the first to raise the cost of its video games to $70, so while the increase will hurt Xbox gamers’ wallets, it’s far from a surprise.

“This price reflects the content, scale, and technical complexity of these titles,” the Microsoft spokesperson said. “As with all games developed by our teams at Xbox, they will also be available with Game Pass the same day they launch.”

As the spokesperson mentions, the option to continue playing these same games via Game Pass is important for Xbox players. Those who subscribe to the service will still have access to many first-party titles at launch at no additional cost. So, while a price increase will surely have some players hesitating before they purchase the next Forza Motorsport or Halo, the tens of millions of subscribers already playing their games through Game Pass won’t need to worry for now.

Other publishers like Sony, Activision, and Ubisoft don’t necessarily provide that same level of accessibility to gamers but still moved to increase prices with the latest generation of consoles. Whether or not price increases will hit hardware has yet to be seen, but for the moment, Xbox Series S has actually received a price decrease for the holidays.