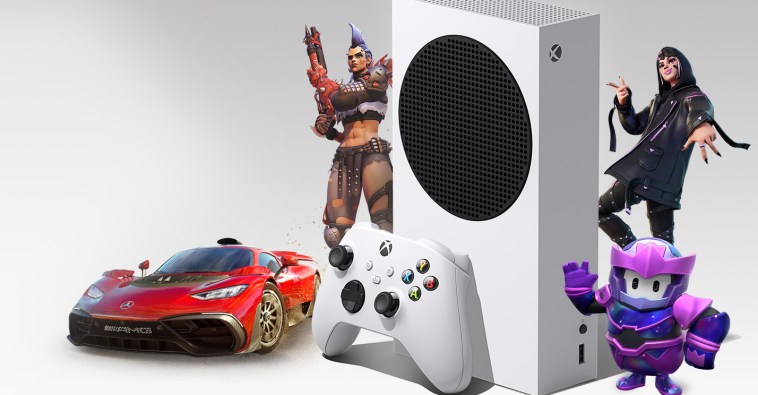 Xbox Series S is the smaller, cheaper, and less powerful version of Microsoft’s current-gen tech, with its larger, more expensive counterpart being the $500 Xbox Series X. Aside from offering buyers a slightly downgraded visual experience when compared to the latter, Xbox Series S is an all-digital console. That means you can’t put any physical game discs in it if you jump on that $250 deal. While you won’t be able to physically pop in the latest Call of Duty though, the Xbox Series S is great for players who don’t like to hoard discs around their house, and it’s really convenient for Xbox Game Pass subscribers.

In addition to the Xbox Series S price cut, Xbox Wire has detailed more deals for Black Friday and the holiday season (which includes a huge list of games currently on sale digitally):

You can find Xbox Series S with its $50 holiday price cut on the Microsoft Store and participating retailers in the US. Microsoft did not clarify how long the deal will be available, so if you’ve been in the market for a new Xbox console, you might want to jump on this quickly.