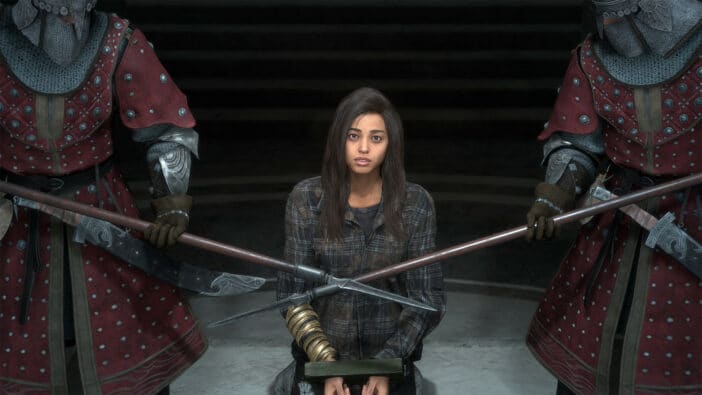 Publisher Square Enix and developer Luminous Productions have announced a substantial release date delay for action RPG Forspoken, which will now launch on October 11, 2022. The game was originally supposed to launch on May 24, 2022, making it a delay of nearly five months. Luminous explained that the Forspoken release date delay is a result of wanting to “deliver a game world and hero that gamers across the globe will want to experience for years to come,” which will require a few more months to achieve. Luminous thanked fans for their understanding and said it will share more “soon.”

A message from the #Forspoken Development Team. pic.twitter.com/T302V6h4Np

Square Enix originally announced Forspoken in June 2020 with the placeholder name Project Athia. Final Fantasy XV developer Luminous Productions is leading the development, but the creative team is spread out internationally. Notably, Rogue One: A Star Wars Story writer Gary Whitta led the team of writers that crafted the game’s world. Meanwhile, protagonist Frey Holland is played by Charlie’s Angels actress Ella Balinska. A story trailer from last September offered up more narrative details, while creating a mystery of how a girl from New York City will get pulled into a world of fantasy and dragons.

Hopefully this release date delay to October will give Forspoken what it needs to deliver a new and unique experience on PlayStation 5 and PC. At the least, it had better launch in better shape than Final Fantasy XV did.