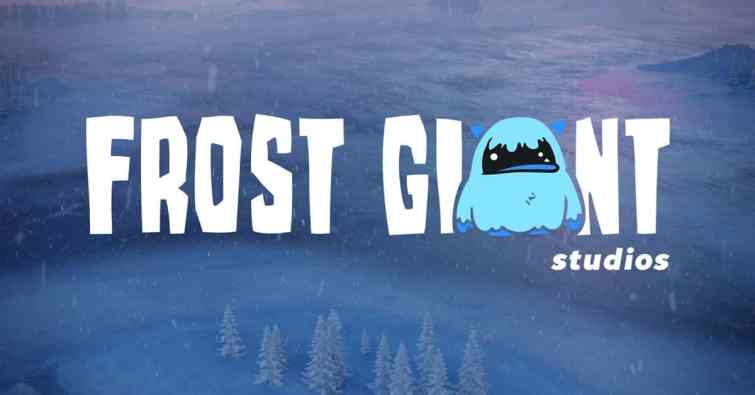 Frost Giant Studios is a new game studio formed by ex-Blizzard developers in Irvine, CA, and it already has a new real-time strategy (RTS) game on the way. Co-founders Tim Morten and Tim Campbell unveiled the company today as a studio dedicated to creating new RTS games (via GamesBeat).

Blizzard announced just last week that it is ending development for its flagship RTS, StarCraft II, in order to move on to new horizons. Morten previously served as production director for StarCraft II: Legacy of the Void, and Campbell will lend his knowledge from his work as campaign designer on Warcraft 3: The Frozen Throne. The two co-founders alone bring enough RTS experience to the table, but Frost Giant as a whole aims to fill a void for those that hunger for more RTS games.

Speaking with GamesBeat, 1Up Ventures founder Ed Fries talked about his experience with the strategy genre: “I guess I’m always suspicious when I hear people say a genre is dead. I’ve heard it so many times in my career and it’s always been wrong. My favorite was in the mid-1990s when the common wisdom was the RPG genre was dead and soon after Diablo shipped.”

Frost Giant intends to stay nimble with its team size beyond bringing on a couple more team members throughout the next year. As for platforms, the studio seems focused on just making a terrific PC game.

Frost Giant isn’t the only new studio to rise from former Blizzard developers, as just earlier this month, publisher Dreamhaven was revealed. The publisher is headed up by Mike Morhaime and already has two in-house game studios – Moonshot Games and Secret Door.