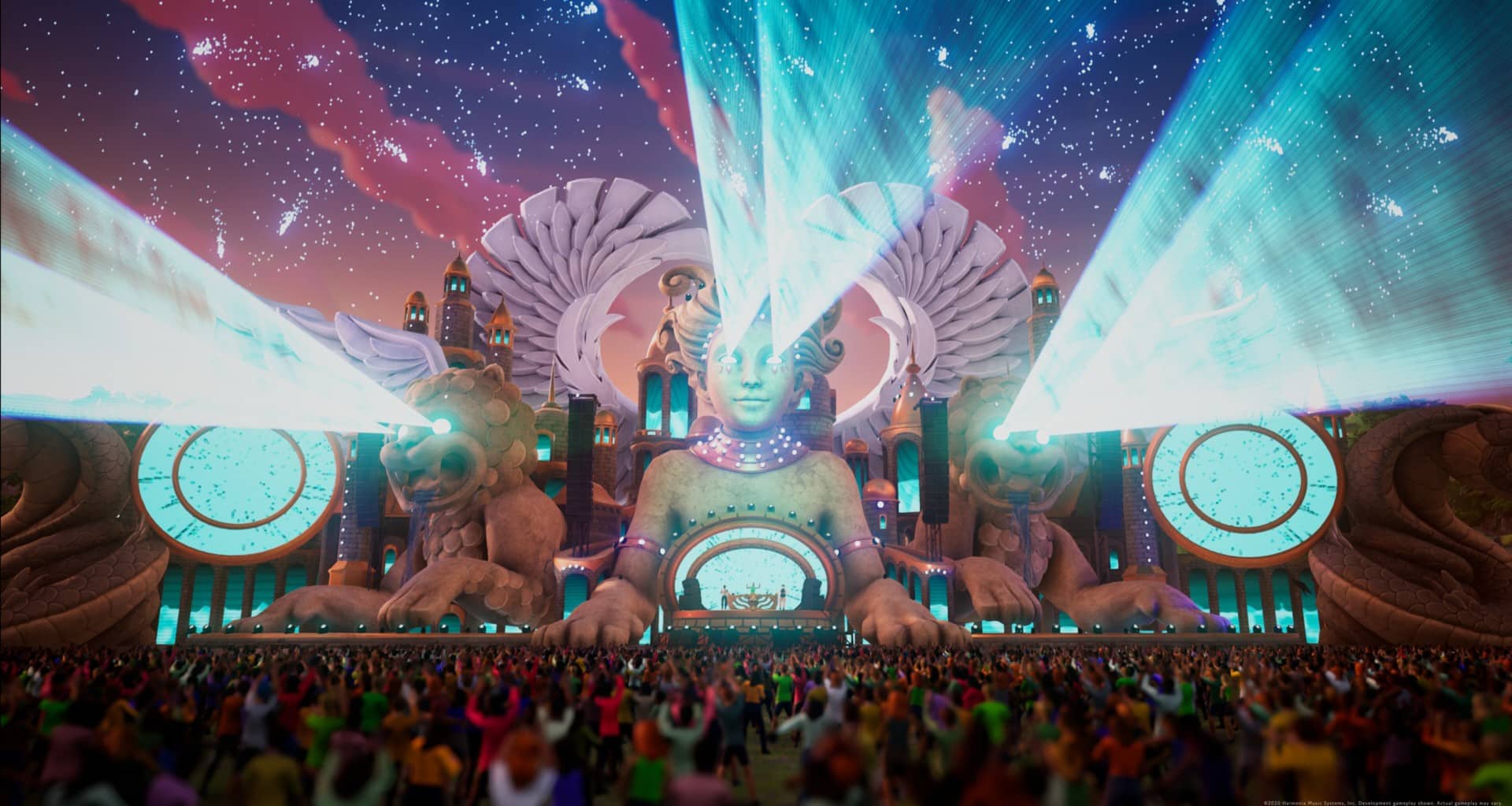 Rock Band developer Harmonix is back with its new game, Fuser, a virtual music festival that puts players in the DJ spotlight. There’s a first teaser trailer out that’s packed with hits, hinting at a varied playlist for players to choose from. Check out the vibe Harmonix is aiming for with the trailer below.

Harmonix describes Fuser as a “musical playground,” where players mix together songs in hopes of entertaining a demanding crowd. Through the game’s campaign, players can mix and match song lyrics, drums, guitars, etc., which is sure to result in both great and terrible songs. There are also freestyle and multiplayer modes, and if you like a beat enough to share it with others, Harmonix says Fuser’s social sharing feature will be there to tend to your needs.

Despite the heavy emphasis on taking the role of an all-powerful DJ, you won’t need any plastic guitars or turntables to operate in the game – just a standard controller. Buying the game gets you more than 100 songs upfront, including tracks from Imagine Dragons, The Clash, Blue Öyster Cult, Smash Mouth, Billie Eilish, 50 Cent, and more; the Rock Band developer has already announced the first 16 songs coming to Fuser on its newly established website.

Fuser launches this fall for Nintendo Switch, PC, PlayStation 4, and Xbox One. Until there’s more to share, check out some gameplay in the clip below.