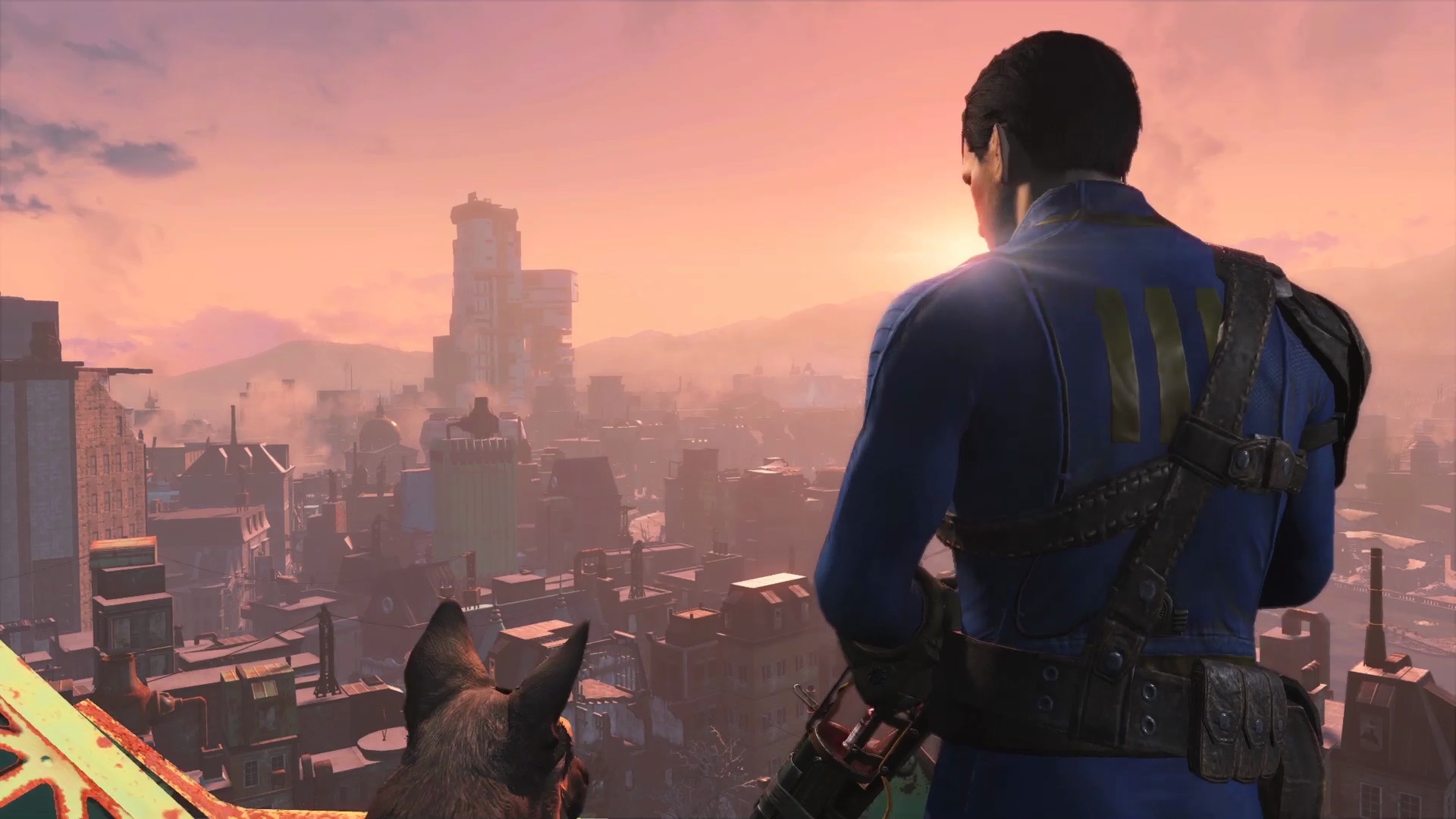 Fallout 3 was the first in the franchise developed by the team at Bethesda, and they tried to tap into the 1950s aesthetic by including a crashed UFO. Later on, they even released a full DLC expansion set on a massive alien mothership. There’s so much alien love that the space creatures appear in Fallout 4. You’ll even get a chance to fight one. Browse below to get a map and instructions to make getting the Alien Blaster easy. 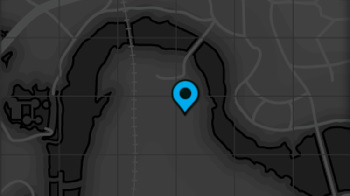 The UFO crash site is peppered with fire and broken trees. There’s a long trench in the dirt, but there’s no gun nearby. To find the unique weapon, move down the hill to a cave not far from the crash site.

Enter the unmarked cave and check the back left corner to find an alien! He’s still alive, so take care of the little creep then search his body to get the Alien Blaster pistol.

For extra damage explore Hubris Comics in the zone northeast from Diamond City. There’s a special comic book in the back room that gives the Alien Blaster a permanent +5% damage boost.