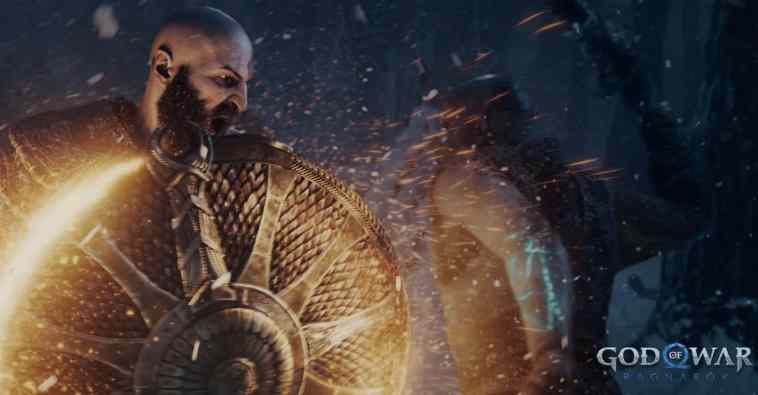 Sony and its developer Santa Monica Studio have finally announced a November 9, 2022 release date for God of War Ragnarok on PlayStation 4 and PlayStation 5, via a short new cinematic trailer. The 30-second trailer contains no gameplay, and it really just depicts Kratos and Atreus beating up grunts for a bit. Then it concludes with them confronting an enormous wolf that will probably make for a cool boss fight. At the same time, Sony has also shared an unboxing video revealing the God of War Ragnarok Collector’s Edition and Jötnar Edition respectively, neither of which includes a game disc.

With the release date set, Sony has announced you can preorder God of War Ragnarok beginning on July 15, 2022 at 10:00 a.m. local time, and the PlayStation.Blog details all of the different versions, including a Digital Deluxe Edition. Additionally, if you preorder the game ahead of its release date, you will get “Launch Edition” DLC, including Kratos Risen Snow Armor and Atreus Risen Snow Tunic (Cosmetic).

Here’s what you get with the God of War Ragnarok Digital Deluxe Edition:

Next up, the Collector’s Edition includes all of the above, in addition to physical items: (Note that a physical game disc is not included.) 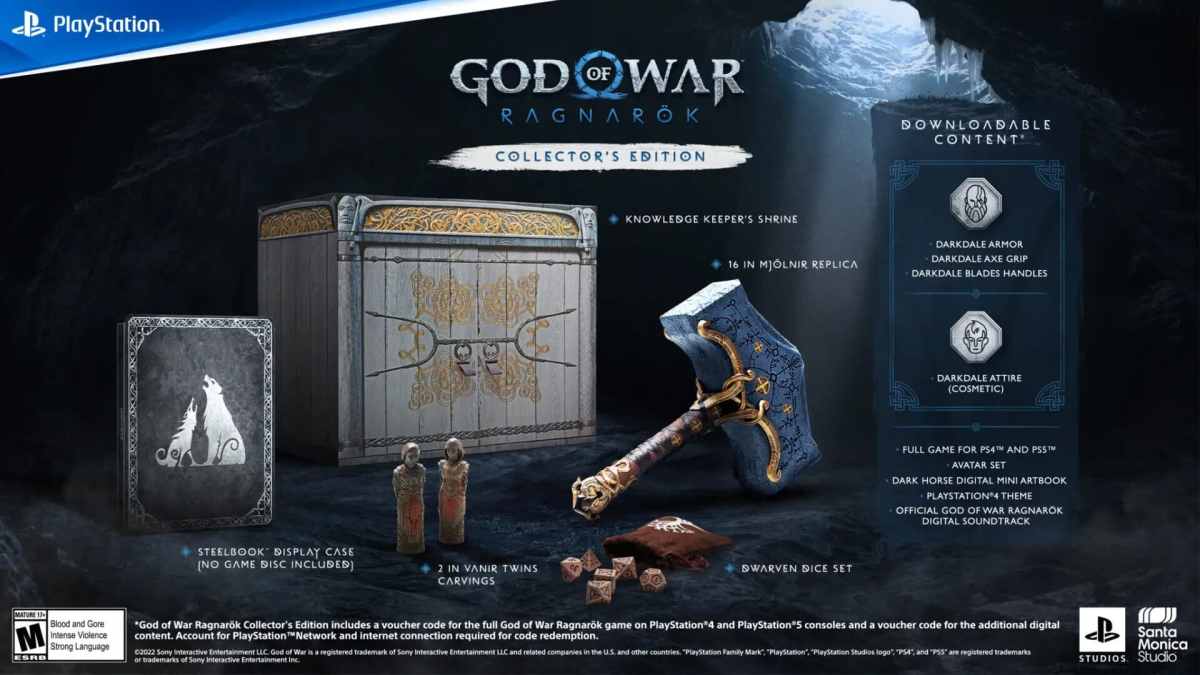 Finally, the Jötnar Edition comes with the Digital Deluxe Edition contents, plus all of the below (with no game disc): 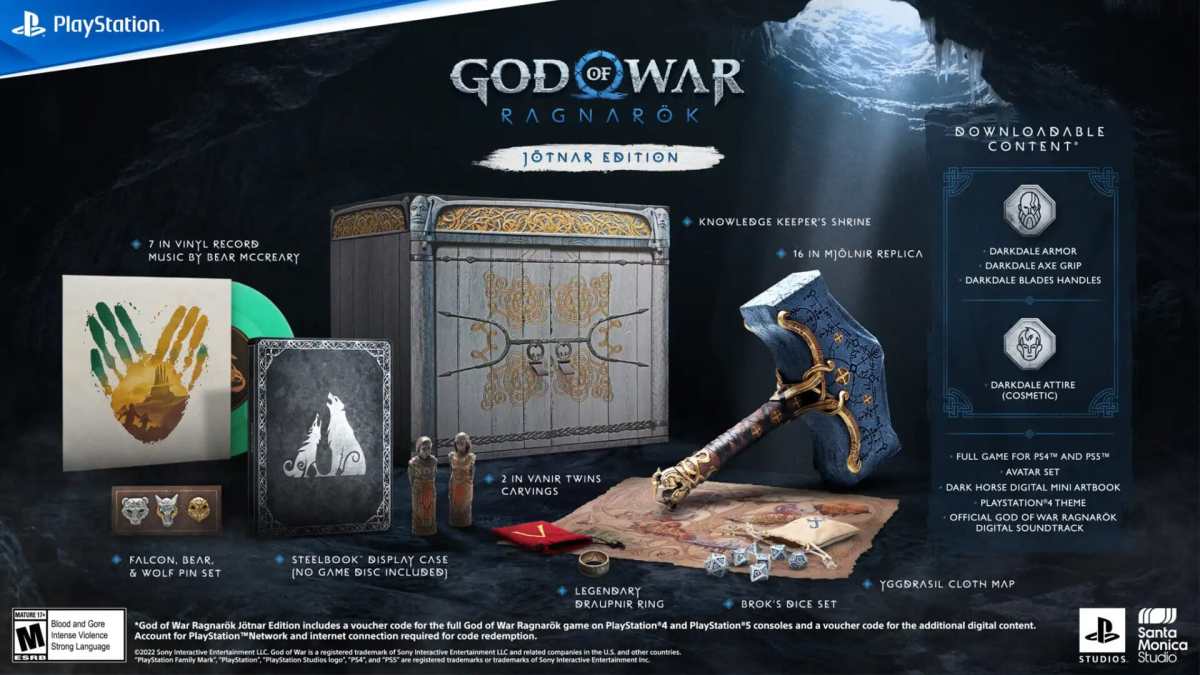 It is extremely bizarre that the two most expensive versions of God of War Ragnarok only come with a digital code, but perhaps it has to do with the fact that the PS4 and PS5 releases are printed separately and that upgrading from PS4 to PS5 comes with a $10 fee. And of course, the PS5 Digital Edition is a thing that exists. In any case, it still feels like a raw deal. Sony has not revealed pricing for the collector’s editions yet, but the November release date for God of War Ragnarok is firm.