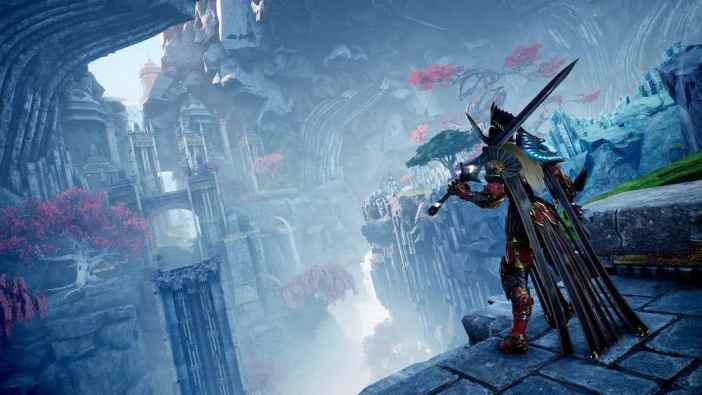 New details regarding Godfall‘s gameplay have emerged. Godfall is a melee-centric action RPG by developer Counterplay Games and published by Gearbox that focuses on collecting different kinds of loot, inspired by the likes of Borderlands and Diablo.

In an interview with GameSpot, Godfall director Keith Lee further explained its mechanics. The game focuses on Valorplates, which are the type of armor the player wears. There are 12 different armors that come with a passive buff, specific stats, and an ultimate ability called an “Archon ability.” The varying Valorplates will essentially work like different character classes, and like in other role-playing games, it will be important to bring the right Valorplate for the right situation.

However, only the individual player will level up; you won’t be grinding levels for each Valorplate. Skill points gained upon leveling up can be allocated to specific skills. 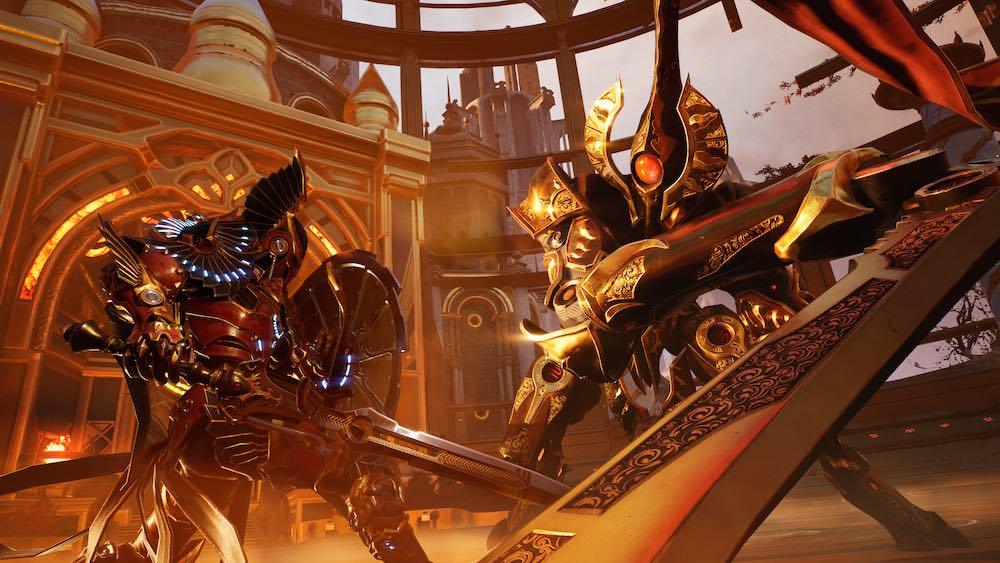 Additionally, loot distribution will be thoughtful. Lee explained that it will be “a little bit more like Monster Hunter: World or maybe like God of War, where the loot is a little bit more specific. But then, each loot piece is very meaningful or impactful if you slot it into your Valorplate or if you get a very specific weapon.”

Lee also pointed out that Godfall focuses more on aggressive melee combat akin to 2019’s God of War and Devil May Cry 5. He clarified that the combat will be on the opposite side of the spectrum compared to a game like Dark Souls: “So … most Soulsborne games are much more defensive, meaning that you want to isolate. You want to do only a one-on-one. … While for us, we want you to feel that you can dominate and completely eviscerate your enemies if you know how to play, plus have the right gear and loadouts.” However, imposing one-on-one boss battles will still feature prominently.

Godfall will take full advantage of the new PlayStation 5 hardware, particularly with how the SSD allows for faster transfer speeds and better graphics. The DualSense controller in particular has haptic feedback that Counterplay looks to utilize to provide more ways for players to be aware of their surroundings during hectic combat.

Godfall releases this holiday 2020 for PlayStation 5 and PC via Epic Games Store.