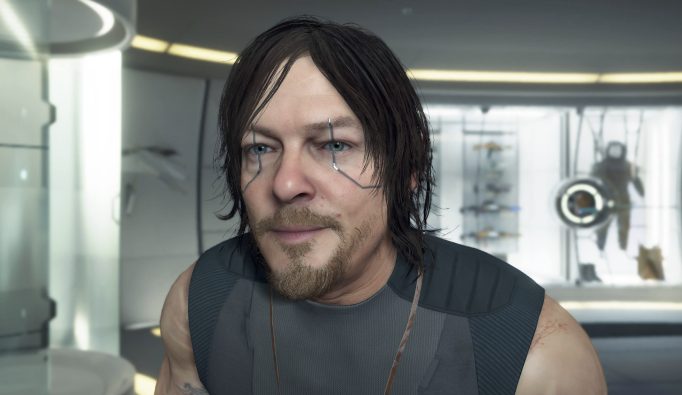 Hideo Kojima’s Kojima Productions almost created a single-player Death Stranding sequel exclusively for Google Stadia, according to a report from 9to5Google. The site’s sources say that the now-dead project initially received approval from Google. However, Google ended its collaboration with the studio after receiving mock-ups in mid-2020. Google reportedly didn’t approve of the game’s single-player focus, believing solo experiences no longer had a market, with Stadia general manager Phil Harrison making the call to scrap it.

Word on the Death Stranding Stadia follow-up’s cancellation arrives after Google announced plans to shutter Stadia completely yesterday. Harrison revealed that the game streaming platform will cease operations on January 18, 2023, meaning all games, content, and accounts associated with Stadia will no longer be available to use from that date forward. Although every buyer is receiving a refund for their purchases, it’s a low blow for the (admittedly few) die-hard supporters who still used Stadia for gaming. While it’s a shame we’ll never get to see what Kojima’s Stadia project looked like, we know now that its cancellation was probably for the best.

This also isn’t the first time we’ve heard of a Kojima-led Stadia project. In February 2021, VGC reported that Kojima was creating an episodic horror game for Google. Information on the project was limited at the time but made it clear that it, along with several other third-party exclusive agreements, had come to an end. Stadia will go down in gaming history as one of its great failures, but at least Kojima Productions allegedly ended development on its Google game in 2020 instead of 2022.

Meanwhile, Kojima is still keeping busy, with the latest rumors pointing to the development of a horror game called Overdose. As for Death Stranding, there may be hope yet, as star Norman Reedus alluded to a potential Death Stranding 2 this past May.