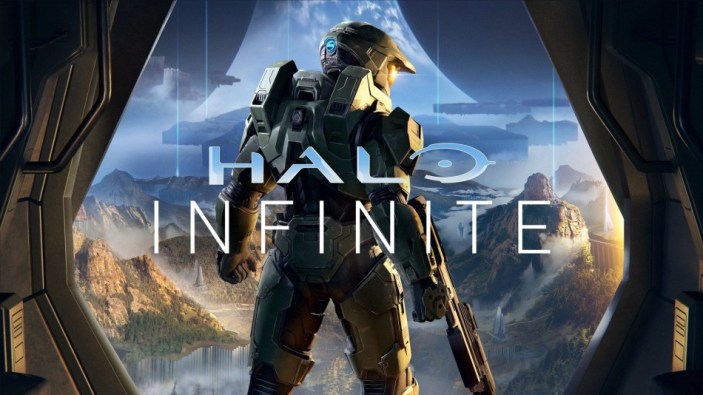 Halo Infinite has had a busy few weeks. After an extended gameplay reveal that showed off how the new game was going back to its roots while also introducing some exciting new mechanics and ideas, it feels like a bulk of the discussion has been centered on the game’s visuals, specifically a single screen-grab that’s been making the usual console war rounds. But Microsoft and 343 Industries weren’t content with resting on their laurels, and a week after the gameplay reveal, they announced that Halo Infinite would support up to 120 FPS on Xbox Series X, but more importantly the game’s multiplayer component would be going free to play.

It’s understandable that this announcement was met with a bit of shock and a wide array of reactions. Despite being rumored for some time, it’s still a massive change to a series that has helped define traditional console multiplayer over the past two decades. And there are still a lot of people who hear the term “free to play” and immediately assume it means segmented cash-grabs lacking the full suite of features that a $60 release would have. But from my perspective, this news isn’t just a good decision, but really the only logical one Microsoft could have made in 2020.

Going free to play means that the potential player base for Halo Infinite is much larger than it would be with a traditional release, even if you factor in its being on Game Pass. It will also be available for Xbox One and PC, and coupled with Microsoft’s Project xCloud streaming technology going into beta this fall, the reach for Halo Infinite is pretty substantial. This larger potential player base is great for 343 Industries, because it creates a deeper pool for esports, as a vast majority of the biggest draws of 2019 were free-to-play games. And of course, a larger player base means a wider array of creations coming from Infinite’s Forge tools. 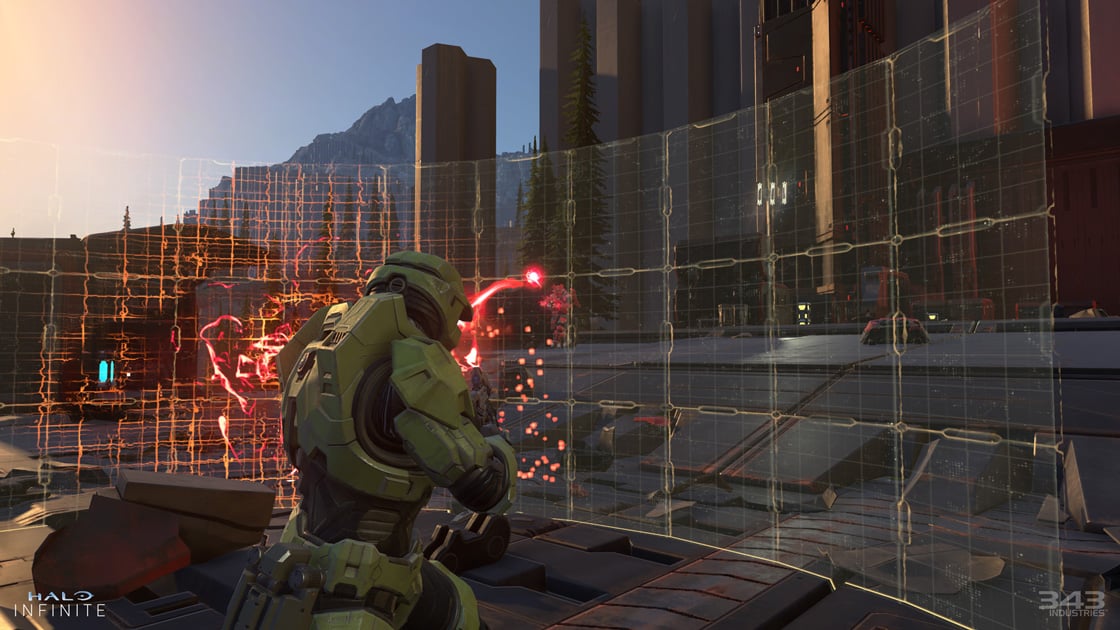 This makes even more sense when coupled with the recent rumors that Microsoft will be getting rid of Xbox Live Gold and making basic online multiplayer free across the board. As of last month, Microsoft stopped selling 12-month Xbox Live Gold subscriptions, and VentureBeat reporter Jeff Grubb responded that the entire thing was being phased out. Given how prominent Game Pass is becoming in Microsoft and Xbox’s strategy going forward, it would make sense to remove any walls from traditional multiplayer experiences and just have a single subscription for the Game Pass service. If this is the case, then Halo Infinite’s multiplayer barrier to entry would be miniscule.

It’s also so incredibly difficult to have a full-priced multiplayer shooter compete with stuff like Fortnite, Call of Duty: Warzone, CS:GO, Valorant, and Apex Legends being free, as well as experiences like PUBG and Rainbow Six Siege having frequent free weekends and steep discounts. The idea of locking Halo’s multiplayer behind a $60 paywall just isn’t viable. The era of Halo being the biggest and loudest kid on the playground has passed — it’s not 2004 anymore, and the competition in the space is bigger and broader than ever.

Given the recent statements about how Halo Infinite is being viewed as a platform for the entire franchise moving forward, it makes complete sense to separate the multiplayer experience from the single-player. The multiplayer that we jump into this fall at launch will be the bones of what Halo evolves into for years to come, and there’s a good chance that 343 implements some kind of consistent season or battle pass, similar to in games like Fortnite and Call of Duty.

Goal-based cosmetic rewards have proven to be one of the most effective ways of keeping your player base engaged over a long stretch of time. The question here remains that if there is some kind of season or battle pass, would the cost of it be included in Game Pass? 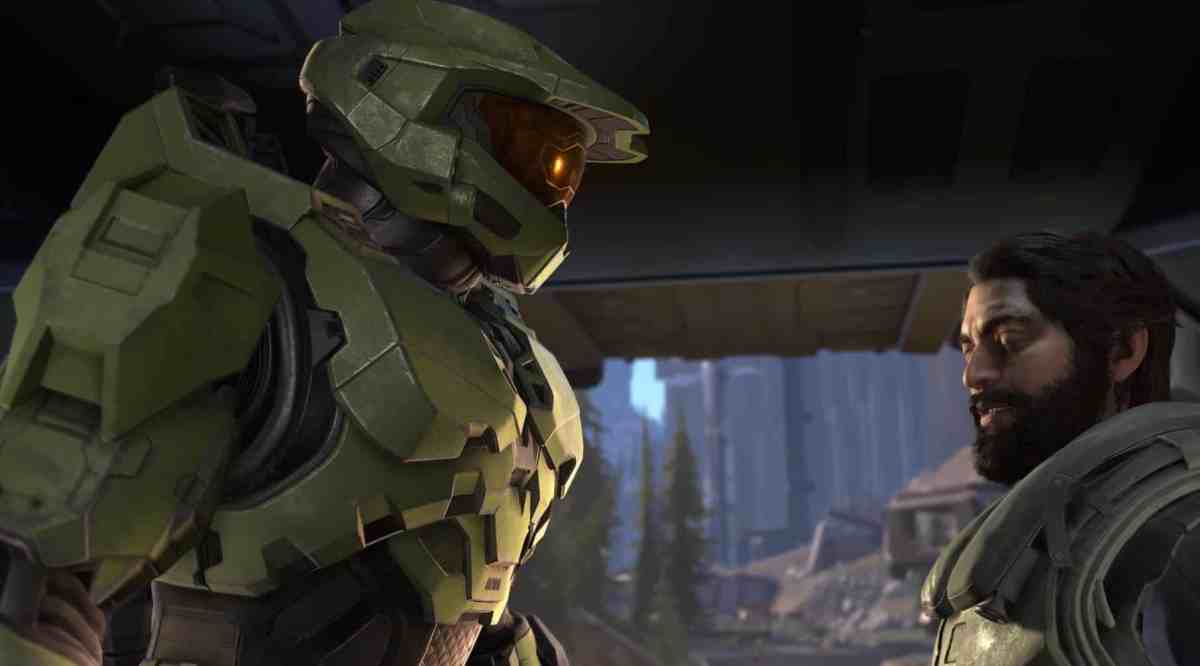 Obviously, a major worry that comes with hearing that the game is free to play revolves around the potential for loot boxes. In that respect, it feels like a lot of the industry paid attention to the journey that EA’s Star Wars Battlefront II went on. Six months after launch, EA removed the game’s much-maligned loot boxes, and in the following years, Battlefront II has grown into a pretty incredible Star Wars experience. As for Halo, back in 2018, the studio head at 343, Chris Lee, tweeted that Halo Infinite would not have any sort of real-money loot boxes, which was reiterated in a recent Halo Waypoint blog post.

But with all of that said, there are some legitimate concerns that stem from Halo Infinite going free to play. Without the initial paywall, there’s a greater chance of cheating to become a rampant problem in the community. Destiny 2 had an influx of cheating that coincided with the base game going free, so the concern of that happening to Halo is certainly valid.

And despite knowing that there won’t be any real-money loot boxes, we still don’t know what the cosmetic microtransaction scene is going to look like. If everything has the ability to be earned through in-game means, that’s great. But if certain things are locked behind actual monetary walls, that’s definitely going to leave a bad taste in the mouths of long-time Halo fans.

This fall is also a uniquely quiet time when it comes to shooters. We know that EA’s next Battlefield game isn’t coming until next year, Overwatch 2 has been radio silent for most of 2020, it doesn’t seem like PS5 will have any major shooters ready at launch, and we still don’t know much about how the new Call of Duty — rumored to be called Black Ops Cold War — and new Warzone content will end up being rolled out. If Halo’s multiplayer ends up being accessible, deep, and ultimately good, it could make for a huge win for Microsoft and Xbox.

There are still plenty of questions surrounding Halo Infinite’s multiplayer this fall, with one of the biggest being whether or not the series will finally try some form of battle royale mode. But while we’ll have to wait and see on that, I genuinely think that the pros of the game going free to play heavily outweigh the cons. For a variety of reasons, the past few core Halo games haven’t managed to capture the same zeitgeist the series had on the original Xbox and the 360. And while there’s certainly no guarantee that Infinite will bring Halo back to its place of video game prominence, opening up its incredible multiplayer to the masses is a good first step. 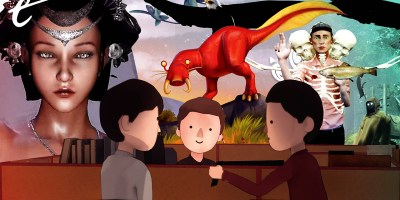