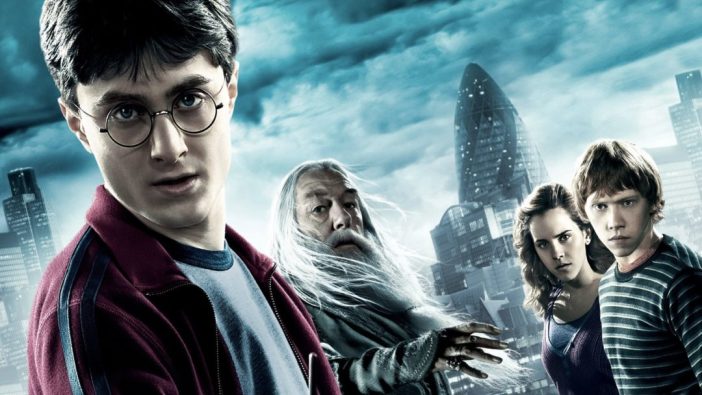 According to We Got This Covered, Warner Bros. is working on extending the life of the Harry Potter franchise even further by adapting the stage play Harry Potter and the Cursed Child, and they’re looking to bring back the main cast of the first eight movies to do it: Daniel Radcliffe, Rupert Grint, and Emma Watson.

This, however, should be taken as a heavy rumor. The unnamed sources giving this info have reportedly been reliable in the past, but after a bunch of dust was kicked up yesterday over this possibility, the Pottermore Twitter account dropped the below tweet denying any film. Of course, it could be a bunch of misdirection so as to not leak a big announcement that the studio wants to make at some other time, or it could be legit and We Got This Covered’s sources are just wrong. Possibly, the truth lies somewhere in the middle, with WB kicking the can on a new Potter movie and Rowling just not knowing about it yet.

There is something exciting coming later on from @CursedChildNYC, but it’s not a movie… https://t.co/iGoKf7cGSO

Cursed Child has been generating lines around the block in New York and is a certified hit. It’s also a direct sequel to the original series as it focuses on Harry and Draco’s children, Albus Potter and Scorpius Malfoy respectively, as they work to save Cedric Diggory from his untimely death through some time travel antics. The story has seen mixed reviews from critics, but if WB can bring all three of its Potter stars back into action, then it would be hard for this not to be a hit.

It makes sense that WB would want to jump on any extra Potter content it can, especially after the underperformance of Fantastic Beasts: The Crimes of Grindelwald. That spin-off franchise was supposed to go for five films, but the second movie didn’t fare well with critics or audiences. So it is possible that the studio is rethinking its plans or simply wants to juice the franchise a bit before proceeding onward.