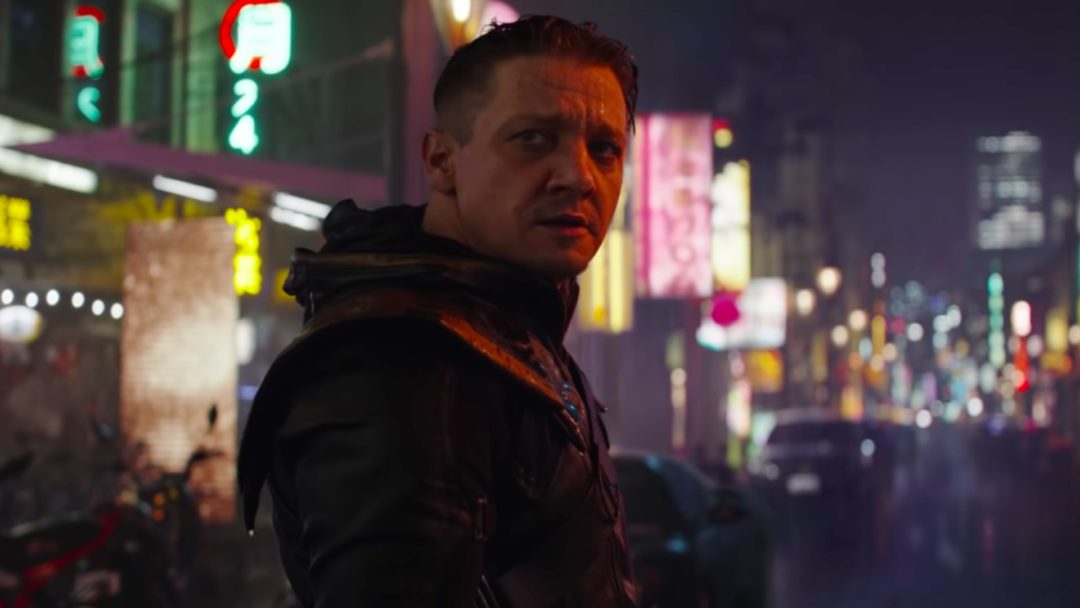 Hawkeye, aka The Other Other Avenger, is finally getting his own solo act with a new Disney+ show, which has been delayed frequently thanks to COVID-19. However, with Marvel on a roll of well-received series, it isn’t stopping now and has announced that the Hawkeye series will be landing on Disney+ with a November 24, 2021 release date, continuing its ongoing streak of dropping Marvel content almost constantly.

Along with the announcement, EW released a first look at the series, which features Jeremy Renner as Hawkeye talking with Kate Bishop, who is played by Hailee Steinfeld. Hawkeye will focus on these two characters as Clint Barton (Hawkeye’s real name) takes Bishop under his wing. The show will take place after Avengers: Endgame and feature a young Bishop, who was Hawkeye in the comics alongside Clint Barton, meeting and subsequently training with him. We may also get to see some more of Barton’s other alter ego, Ronin, as the show may unpack what he was doing during “The Blip,” a dark period for the Avenger.

“[Kate is] a 22-year-old kid and she’s a big Hawkeye fan,” Renner said of the Kate Bishop character. “She has a wonderfully annoying and equally charming manner about her because she’s such a fangirl of Hawkeye. The relationship grows from that, but the biggest problem for Clint is Kate Bishop and the onslaught of problems that she brings into his life.”

The actual image isn’t all that engaging. There’s no costume for either character, and they aren’t exactly doing anything all that exciting. Obviously, Disney is waiting to drop more reveals leading up to the November release date of Hawkeye, but one big thing has already been spoiled as Echo will be making an appearance and possibly getting her own spin-off show.