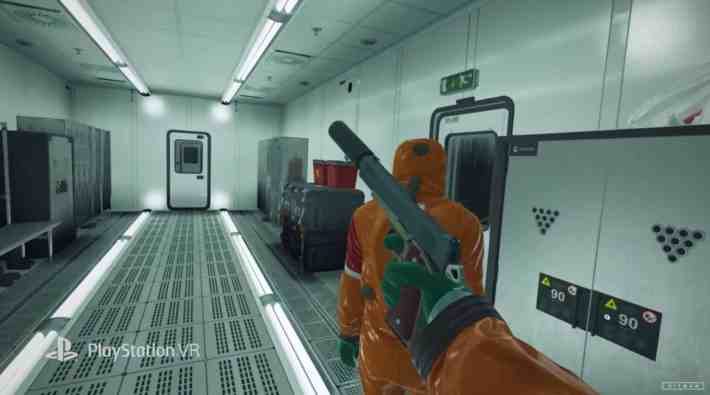 If you’ve wanted to know what Hitman could look like in VR, then developer IO Interactive has just the video for you. A Hitman 3 PSVR video was uploaded today, showcasing the sandbox capabilities of the studio’s upcoming entry. Players will be able to enjoy all three entries in the World of Assassination trilogy with VR, promising tons of locations and sandbox gameplay all through a more immersive lens. Check out the gameplay video below.

After some teasing, Hitman 3 was finally revealed in June of last year. This third entry in IO Interactive’s connected universe brings the World of Assassination trilogy to a close, allowing players to bring their progress from the previous two games over to Hitman 3.

In August 2020, the studio revealed that you would be able to play all three entries with PSVR. It seems that this VR mode will be exclusive to PlayStation 4, at least at launch. The PlayStation 5 version of the game will not support PSVR; however, that version will come with a free digital copy of the PlayStation 4 version to ensure VR play is possible through backward compatibility.

Hitman 3 launches for Google Stadia, PC via the Epic Games Store, PlayStation 4, PlayStation 5, Xbox One, and Xbox Series X | S on Jan. 20. Those that purchase the game on the previous generation of consoles will be able to upgrade to the version for Sony and Microsoft’s new consoles for free.