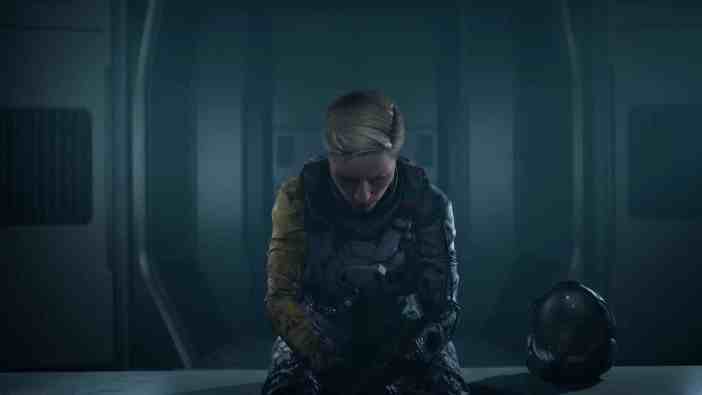 This morning, Sony Interactive Entertainment and developer Housemarque have announced that Returnal has been delayed to April 30 for its release on PlayStation 5. The reasoning for the pushed back release date is that the team at Housemarque wanted the extra time to add the finishing touches on the game.

Given the high quality of PlayStation 5’s launch exclusives so far, including Demon’s Souls, Spider-Man: Miles Morales, and Sackboy: A Big Adventure, it’s understandable that both Sony and Housemarque want Returnal to launch in the best state possible in order to meet the expectations of players.

Update: Returnal has a new release date of April 30, 2021. SIE and Housemarque have made the decision to move the release date in order to give the team extra time to continue to polish the game to the level of quality players expect from Housemarque.

See you in April! pic.twitter.com/xb6IBWJ5TQ

Returnal was revealed last year during one of Sony’s PlayStation 5 events. It is a fast-paced third-person shooter with roguelike elements. Players assume the role of Selene, who is an Astra space scout who winds up being trapped in an endless resurrection loop on a hostile planet, offering a narrative explanation for the game’s roguelike nature.

Earlier this month, Housemarque released a developer interview showing off Returnal‘s gameplay and explaining how it takes advantage of PlayStation 5’s DualSense controller features such as adaptive triggers. It will also use the console’s 3D audio capabilities for increased immersion.

The original launch date of Returnal was announced last month as March 19, but with this delay, we’ll have to wait until the end of April.