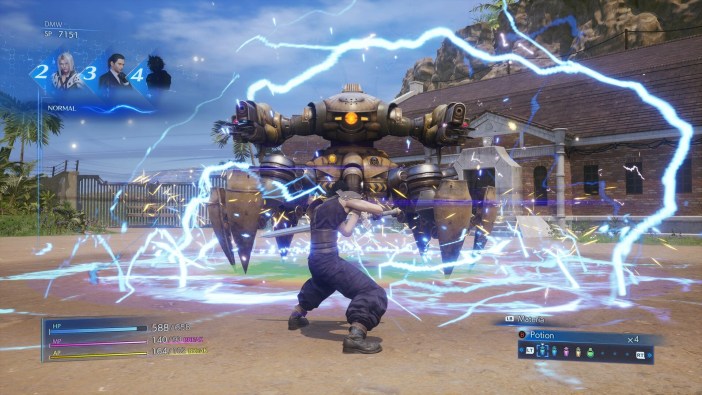 Though the world of Final Fantasy VII has been drastically expanded by Square Enix over the years with prequels, sequels, and everything in between, it’s a certain adventure with protagonist Zack Fair that really gets the ball rolling on the series’s main story. With Crisis Core: Final Fantasy VII Reunion, Zack’s prequel tale is accessible on modern consoles nearly two decades after its initial PSP launch, so both new and returning fans looking to catch up on where things began can do so quite easily now. However, you may be wondering how long it’ll take you to see this initial story through to its credits, and we’ve got the answer to the length of Crisis Core: Final Fantasy VII Reunion here.

How long it takes to finish up Crisis Core: Final Fantasy VII Reunion depends entirely on whether or not you’re a completionist, as the game is filled to the brim with an incredible amount of content for those wanting to see it all. If you’re just hoping to work your way through the main campaign while skipping most or all of the optional content, you can likely wrap things up in around 16 hours. The game contains a prologue and 10 main chapters, each taking somewhere in the vicinity of 1-2 hours to complete. You won’t be sitting idly through most of it, either – since the game was originally released on a handheld device, its cutscenes are relatively short and to the point. As such, much of your time in the game will be focused on the gameplay, which will mostly be scripted battles and some light exploration of fairly linear locations.

If you’re a completionist, meanwhile, you’ll have quite a lot more to find and do as you experience Crisis Core: Final Fantasy VII Reunion. If you want to finish the game’s 300 short and optional missions (some of which are missable), collect every DMW scene, and gather all of the secret items, you’ll be looking at 35-45 hours depending on your familiarity with objectives. If that sounds up your alley, we’d highly recommend following a trophy or achievement guide for unlocking each of the aforementioned missable missions. You may also want to refer to such a guide for helping you round up all of the missable one-off events, too, which require you to perform certain tasks at specific times in the story. Missing any of these things will require you to replay the entire game again if you still want to unlock everything. 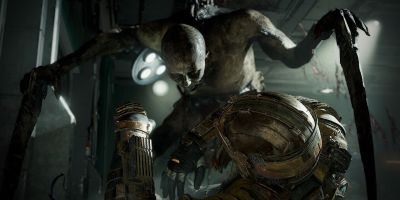