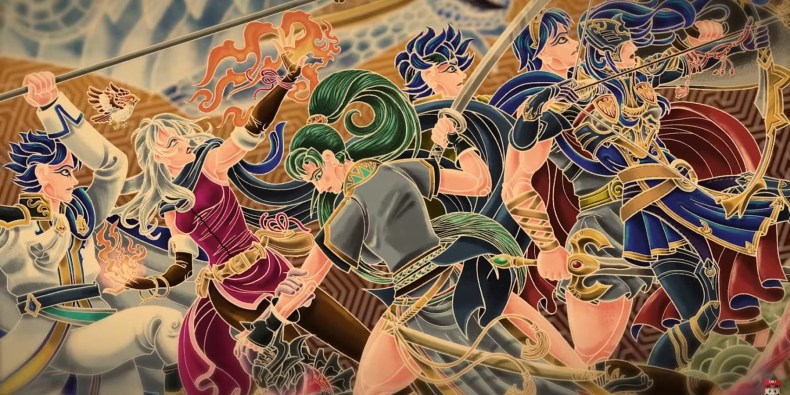 There are many games in the Fire Emblem franchise, such as the epic Engage, and not all of them are even officially available in English. With that in mind, answering how to play the Fire Emblem games in order is tricky but doable.

First, it’s important to note that there is rarely any continuity from one entry to another. Some games may make references and allusions to other games, like in Fire Emblem Awakening when Lucina dons the name Marth upon her introduction, a name that calls back to the first game in the series. With a few exceptions, like Path of Radiance and Radiant Dawn, each game is standalone, so there’s no real need to start at the beginning. Thus, if you were going to play the Fire Emblem game in order, the simplest place to start would be at the beginning. However, “the beginning” of the series is different depending on your perspective.

The Simplest Way to Play the Fire Emblem Games in Order

If you want to play the games in chronological order of when they released in the West, you’ll start with the GBA Fire Emblem. The order in which to play the mainline games would work out like this then:

If you wanted to follow the series’s actual release order, then two games would need to move. Firstly, Fire Emblem: Shadow Dragon would need to be the first game played as a remake of the original. Granted, there was also an official English version of the original Fire Emblem released digitally on Nintendo Switch in 2020, but it was only available to download for a very limited time, which makes the DS version the more accessible version of the first game to play.

The second game in the series, Fire Emblem Gaiden (Famicom 1992), was also remade as Fire Emblem Echoes: Shadows of Valentia. This version of the game is the only official release of Fire Emblem Gaiden in the West, so you would play that second. After that, you can follow the Western chronology for the series. As of this writing, the third through sixth games in the series have never had an official English release, so those games have not been factored into this list.

Whether you decide to delve into the rest of the series chronologically, tackle a handful of games, or just stick with a hot game like Fire Emblem Engage, you’re bound to find yourself a deep JRPG series that’s easily worth a look.

That’s everything you need to know about how to play the Fire Emblem games in order! 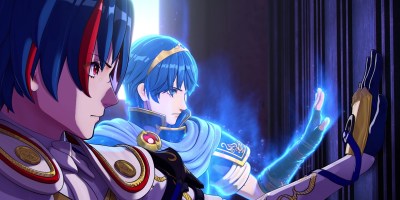 Do I Need to Play Previous Fire Emblem Games to Play Engage? 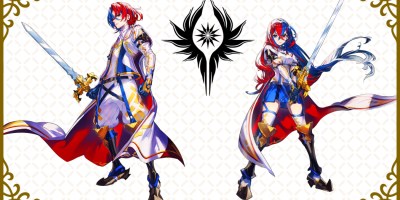 How Many Chapters in Fire Emblem Engage 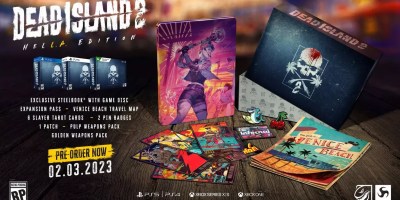 What Are the Preorder Bonuses for Dead Island 2?