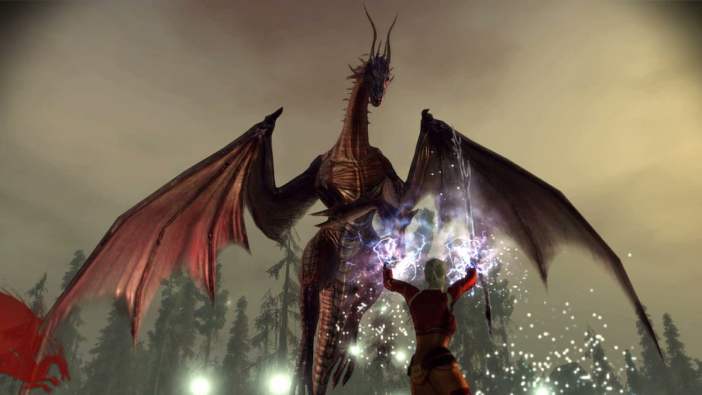 The Dragon Age franchise from BioWare is beloved by fans of the medieval fantasy RPG genre. With a plethora of Dragon Age titles available, it might be overwhelming to choose what game to start off with. Fortunately, the most ideal way to play the Dragon Age games and their DLC story expansions is in chronological order, and here’s how to do so.

The granddaddy of the Dragon Age series, Origins, is the perfect starting point for anyone who wants to get into the franchise. While the game is on the older side, its mechanics and gameplay have definitely withstood the test of time. Chronologically, the game is the first that takes place in the timeline. If you grab the Ultimate Edition, you’ll get access to all the DLC to enrich your experience further, including the major, full-blown story expansion Dragon Age: Awakening. Here’s the order in which you should play the DLC:

Witch Hunt will get a special mention since this one’s a must-play among the Dragon Age: Origins DLC. This DLC features a deep dive into fan-favorite witch Morrigan, which is well worth your time.

Legacy is the most important story-driven DLC in the sequel, so make sure you include this one in your playthrough! Afterward, Mark of the Assassin also offers more story content to enjoy.

This 2014 entry in the Dragon Age franchise is definitely a graphical feast for the eyes after spending hundreds of hours with the first two games. Inquisition takes place after the events of Origins and Dragon Age II and brings back some major characters from both games. The DLC for Dragon Age: Inquisition should be played in this order:

Next up in the franchise is Dragon Age: Dreadwolf, which brings back Inquisition character Solas in a major new role. Now you know how to play all of the Dragon Age games and story expansions in order! 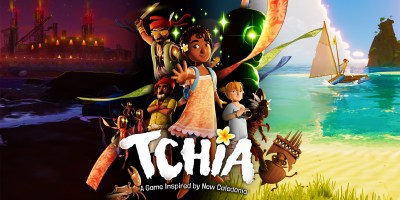 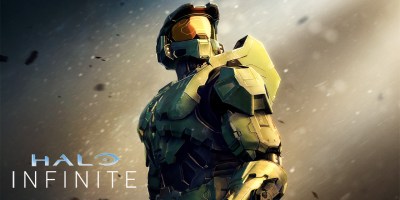 Is Xbox Ever Going to Address the Long-Term Goals of Halo Infinite? 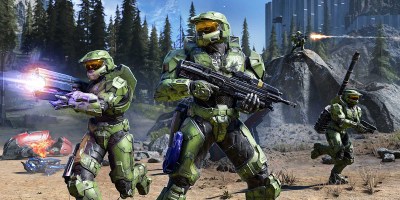