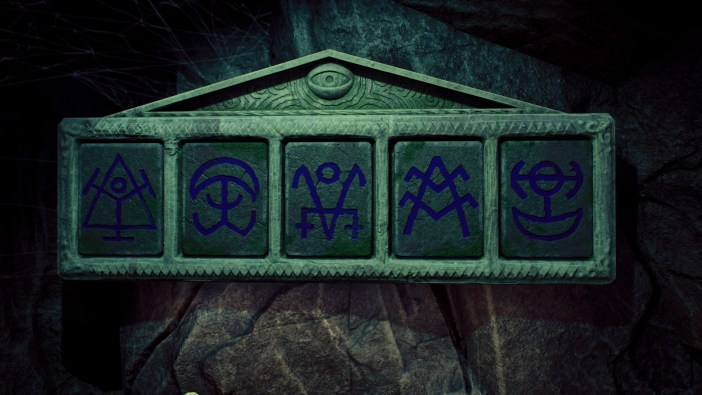 Around the Abbey grounds in Marvel’s Midnight Suns, you’ll find a mystery called the Standing Stones: five stones with symbols on them, clearly meant to be interacted with in a certain order in order to solve the puzzle. If you want to know how to solve the Standing Stones puzzle in Marvel’s Midnight Suns, we have the solutions.

The good news is that, if you play through the game normally, you’ll find small plaques like the one pictured below in three locations that tell you which order to touch the Standing Stones in to get all three rewards. 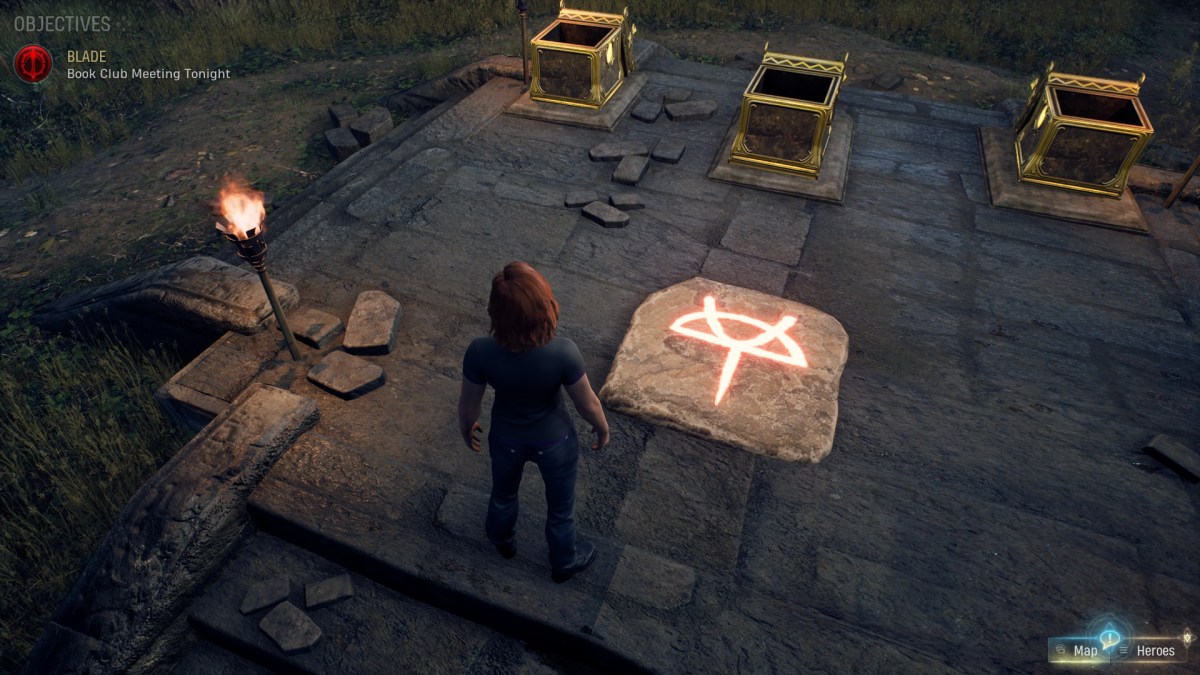 But if you’re having trouble finding these locations or don’t want to wait, here are the answers.

Inside Agatha’s Cottage you’ll find a plaque on the wall on the right as you enter. Enter the code by walking up to and interacting with the Standing Stones, and you’ll get a legendary Arcane Chest. 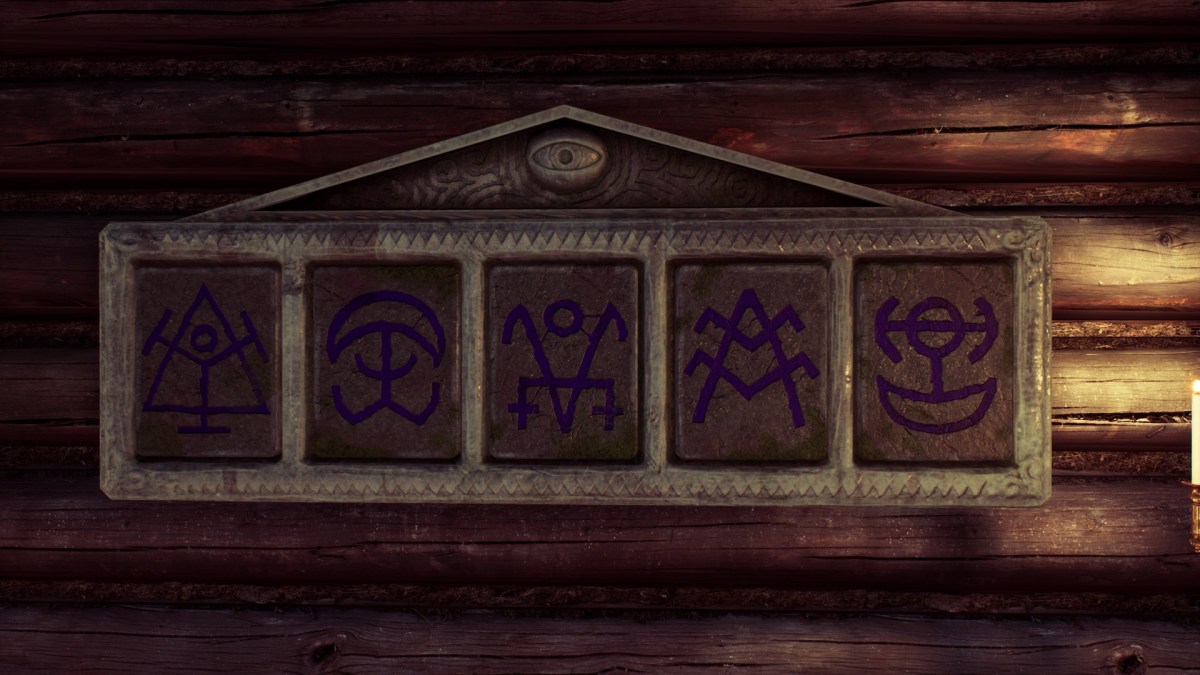 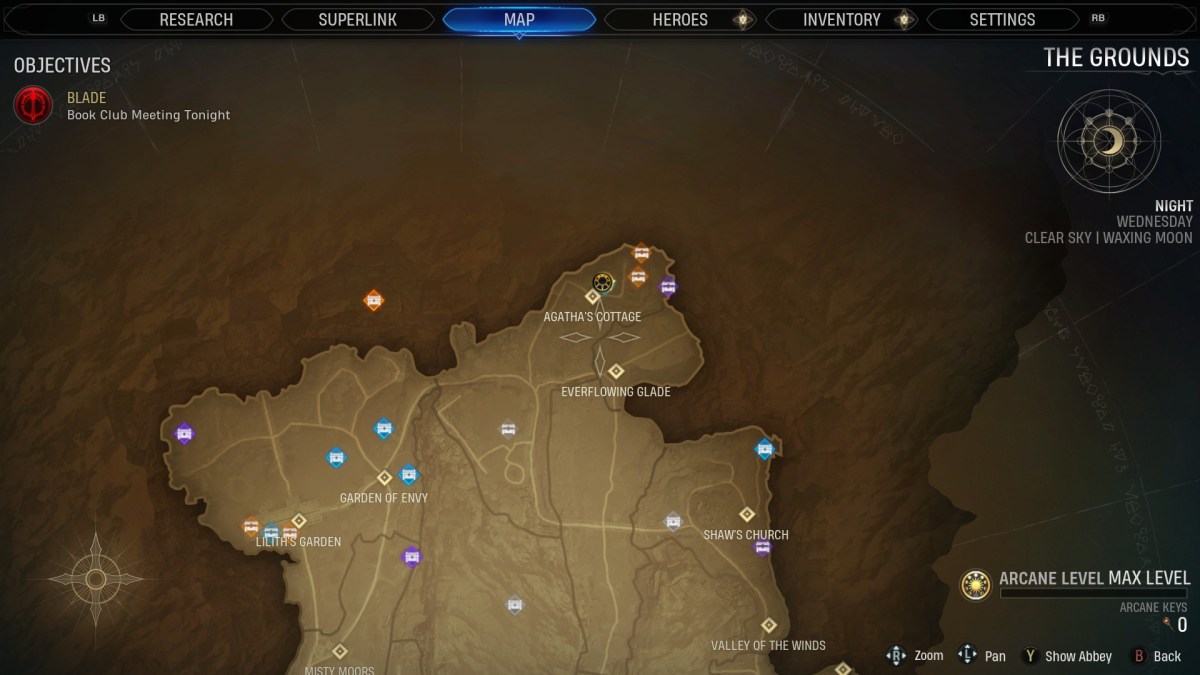 If you walk from your bedroom in the Abbey past the Barracks, where all the other hero rooms are, there’s a room connecting the two sides of the Barracks. This is the Chapel, and in this room, face the opposite direction from the window for the second Standing Stone puzzle solution. If it isn’t there at first, come back another night, or use the picture to enter the sequence at the Standing Stones. This will get you a second legendary Arcane Chest. 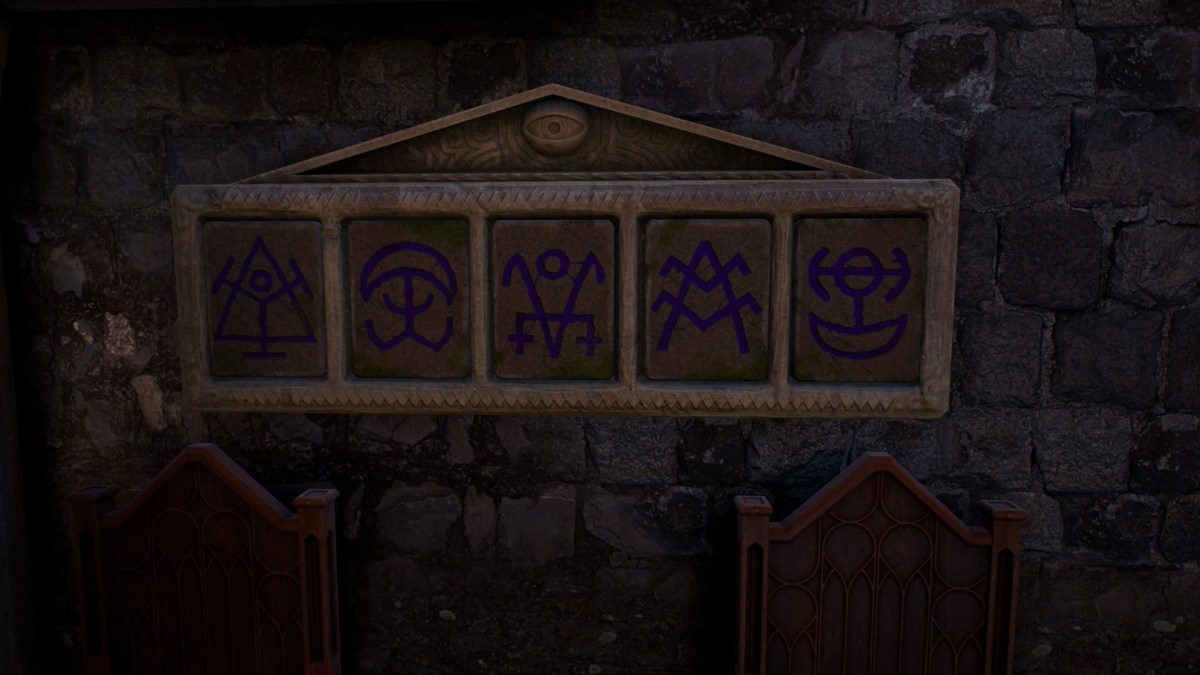 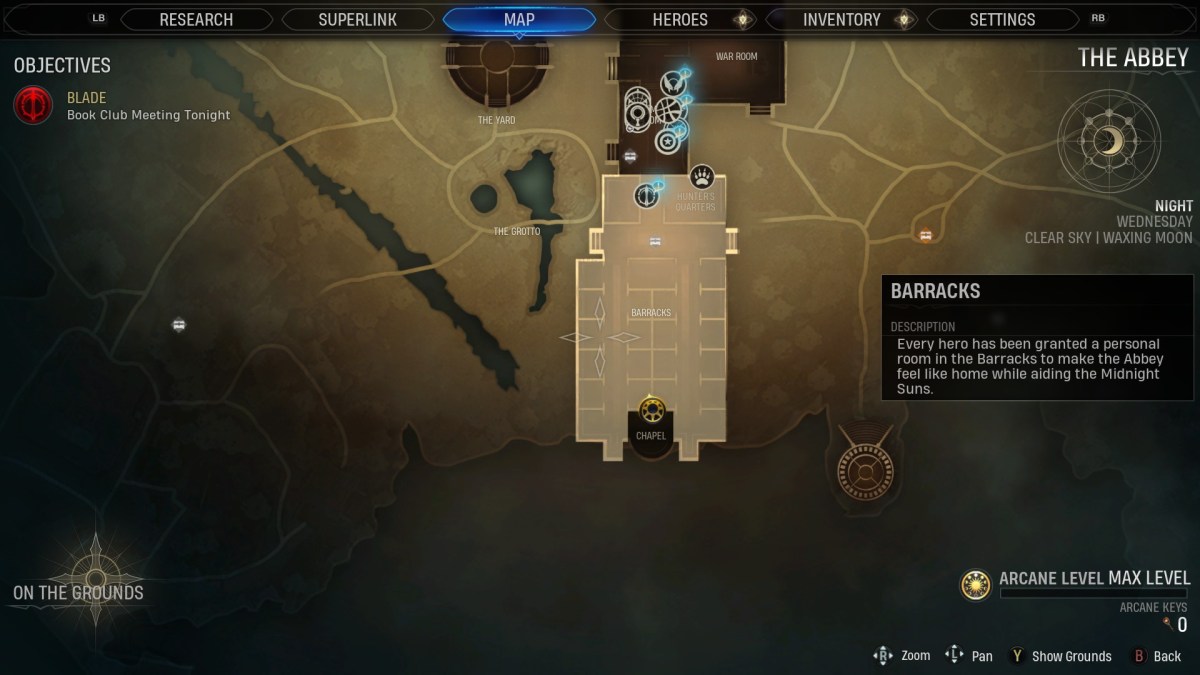 If you follow the questline about the Elder Gods the game gives you early on, you’ll eventually get all four words of power and unlock the true secret of Lilith’s corruption. Once you crush the door inside Lilith’s Garden and climb down the ladder, you’ll be in a cave. In this cave underneath Lilith’s Garden is the final code, pictured below, which will get you the third legendary Arcane Chest and complete the Standing Stones puzzle in Marvel’s Midnight Suns. 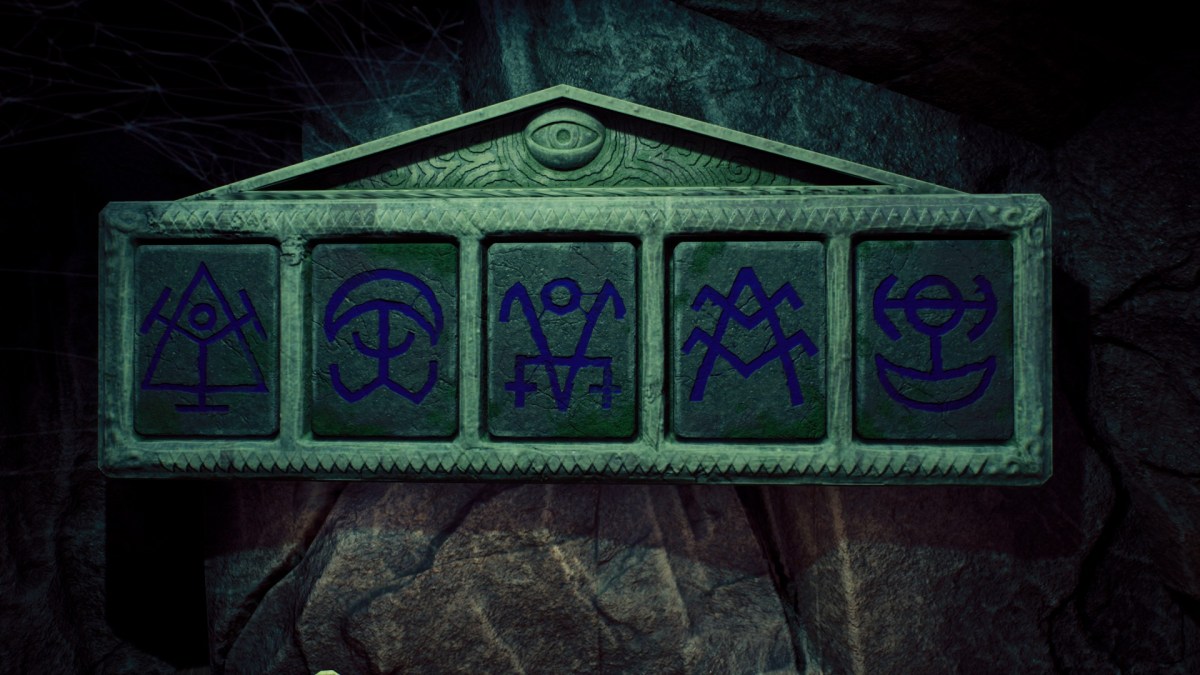 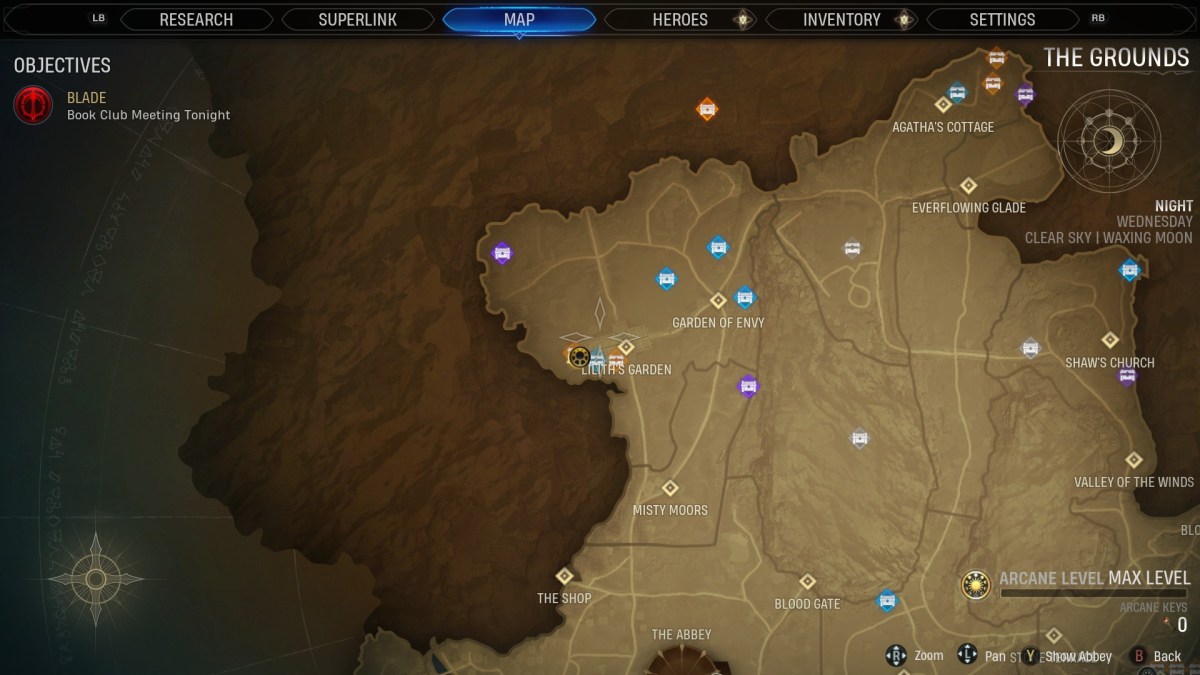 Once you’ve entered all three solutions, remember to check the map every few in-game days to see if the chest symbol shows as closed. Chests will refill themselves over time, meaning these three legendary chests can be opened more than once each if you come back.

That’s how to solve the Standing Stones puzzle in Marvel’s Midnight Suns.