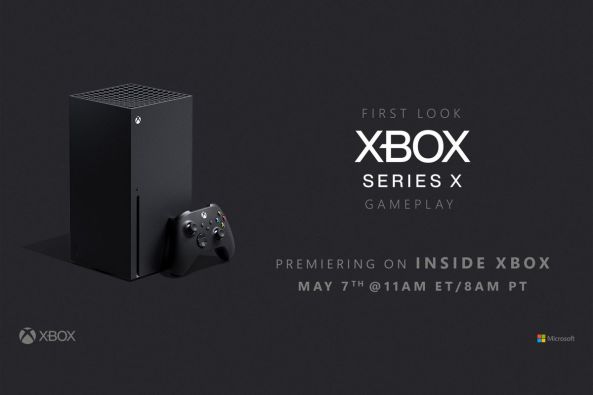 Microsoft has announced that it will premiere a brand new episode of Inside Xbox on Thursday, May 7 at 11 a.m. EST / 8 a.m. PST. The new episode will feature a first look at next-generation gameplay from global developers and will focus specifically on games for the Xbox Series X.

General Manager of Xbox Games Marketing, Aaron Greenberg, clarified that the new Inside Xbox episode will show third-party games, while the first-party Xbox Game Studios teams are “hard at work on some big summer plans.” The first-party reveals will most likely be shown around June, the time when E3 was supposed to take place before it was canceled.

Check out First Look next-gen gameplay from our global developers partners within #InsideXbox on Thursday, May 7 at 8am PT. pic.twitter.com/xVdgIeRBJX

Additionally, Ubisoft Nordic has confirmed that next week’s Inside Xbox will reveal the first gameplay trailer for the newly announced Assassin’s Creed Valhalla. The game is confirmed to be a cross-generation title, releasing on both Xbox One and Xbox Series X.

Amazon UK also confirms that Assassin’s Creed Valhalla is eligible for the Series X’s Smart Delivery feature, meaning that players who buy the game on an Xbox platform will only have to buy it once and have access to both the Xbox One and Series X versions. Next week’s Inside Xbox may shed more details on the Smart Delivery feature.