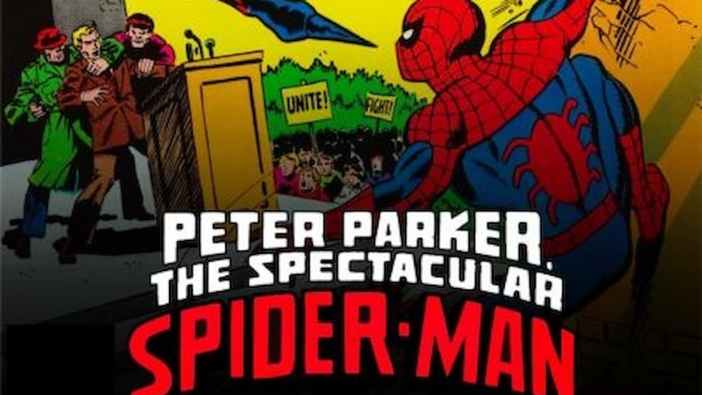 Whether it’s one’s trademark colors, genre, story, or even name, it can sometimes be confusing who’s who in the comic book universe and in the movies. And one of these fictional characters that people get confused about is Spider-Man. So let’s discuss — is Spider-Man DC or MCU (Marvel Comics / Marvel Cinematic Universe)?

Where Does Spider-Man Belong, DC or Marvel? 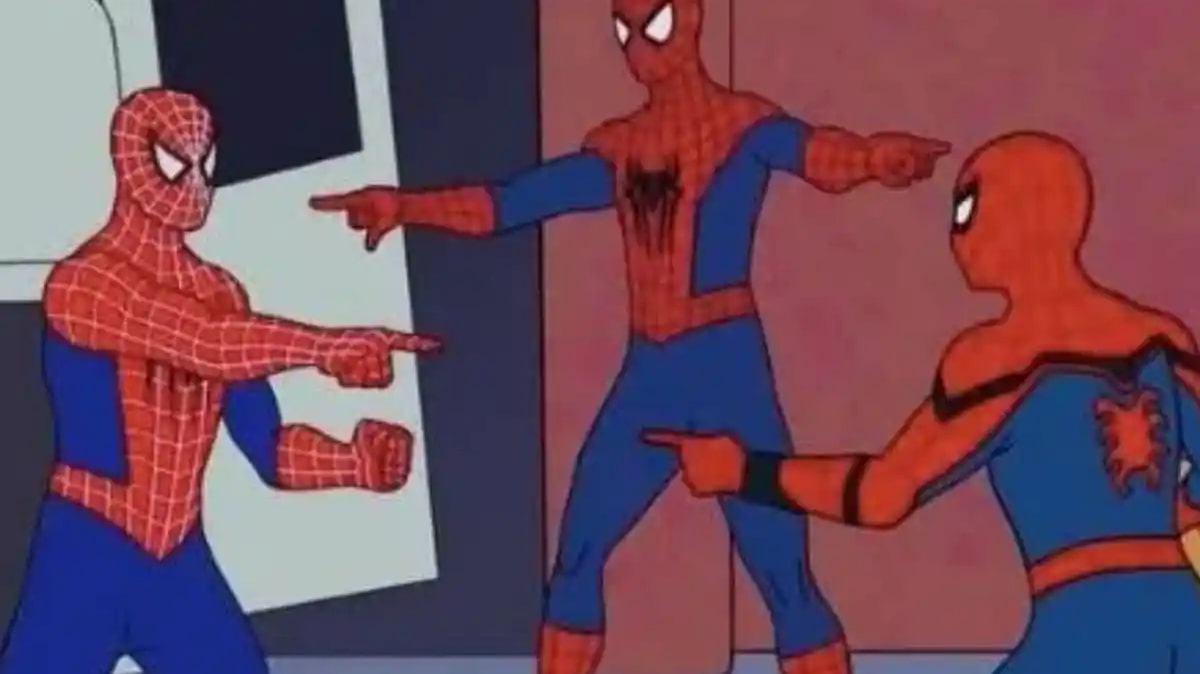 Spider-Man is canonically and legally owned by Marvel, which means that it owns the games, comic books, associated series and merchandise, and (along with Sony, which has licensing rights) movies, and the recent live-action movies are considered part of the MCU. This is pretty cut and dry, but with the sheer amount of superhero movies and their parodies especially since the last decade, it is no surprise that anyone would be confused about which hero belongs to what company.

DC does not own any rights to Spider-Man or any character closely related to him, and it goes the same with Marvel with any DC characters. Although, the color scheme of famous superheroes like Superman and Spider-Man can sometimes confuse people. If we think of a superhero with the colors red and blue, the first ones that would come to our minds would be either Superman or Spider-Man.

What Did Stan Lee Do to Avoid the Confusion?

This type of problem especially when it comes to copyright issues is nothing new even years in the past when comic books were on the rise. Stan Lee saw this problem when he was creating Spider-Man because the color of his costume, his alter ego’s occupation, and even his name were similar to those of DC’s own Superman.

What Stan Lee did to avoid this confusion, however, was to make sure the name of Spider-Man would appear visually different from the name of Superman. That is why Spider-Man’s name is spelled out with a dash between the words “Spider” and “Man” — so that fans of both comic books would still recognize which superhero belonged to Marvel and which one belonged to DC.