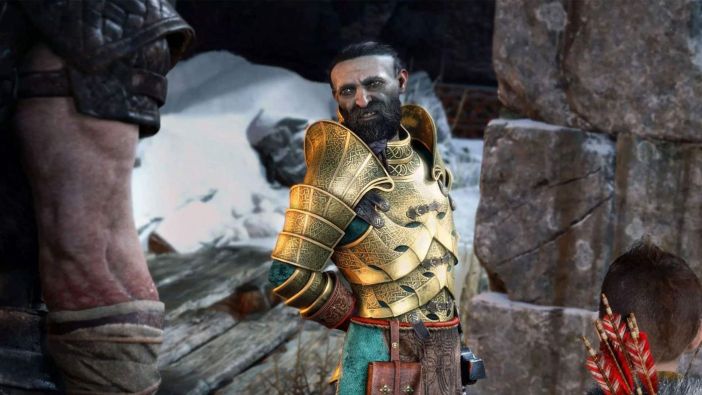 By the time God of War Ragnarok draws to a close, the game has taken you on quite a ride. That’s not entirely surprising, given that the title refers to a Norse apocalypse. But is there a secret ending in God of War Ragnarok, as there was in the previous God of War?

God of War Ragnarok Has a Secret Epilogue to Unlock, but It’s Not a Cliffhanger Ending

Essentially, yes. God of War Ragnarok has an additional ending, though it’s more of an epilogue than a cliffhanger. God of War had a secret scene where Thor turned up at Kratos and Atreus’ home, teasing the events of the next game. That’s not the case here — there’s no sequel to tease. Yet.

Instead, God of War Ragnarok’s extra final scene bookends the game, giving a final send-off for one of the game’s characters. We’re not going to spoil it here in case you’ve not gotten that far, but the character in question, who comes to an unpleasant end during the course of the game, gets a Viking funeral.

It’s a touching scene, enough so that we’re not going to grumble about the impracticality of fire arrows. Much. But how do you go about triggering this secret ending epilogue in God of War Ragnarok? First of all, you need to have completed the game’s main storyline, up until the point when the credits roll. That means finishing the “The Realms at War” quest.

Don’t worry, as when all is said and done, you’ll still be able to explore. Both the main ending and secret ending of God of War Ragnarok leave you in control of Kratos. You won’t get dumped back at the main menu.

So, go to Brok and Sindri’s workshop and speak to fellow blacksmith Lunda. She’ll tell you about the viking send-off, activating the “A Viking Funeral” favor. Now, head over to Svartalfheim and enter Raeb’s Tavern.

Listen to everyone reminisce, then interact with the fallen character’s corpse, letting Kratos and Mimir pay their respects. The other attendees will explain they’re going over to Sverd Sands, so make your way there, using the chain ferry. Finally, interact with the body on the beach and you’ll trigger a final cutscene.

The credits will roll again, and after that, you’ll be free to roam the world and tie up any other loose ends or just mess around. So, that’s the God of War Ragnarok secret ending, which, far from being a cliffhanger, is a satisfactory (if mournful) way to draw events to a close. 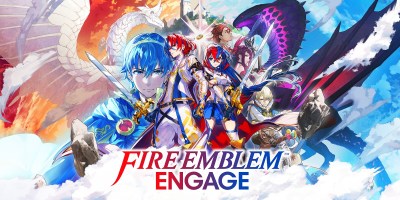 Who Are the Voice Actors in Fire Emblem Engage? 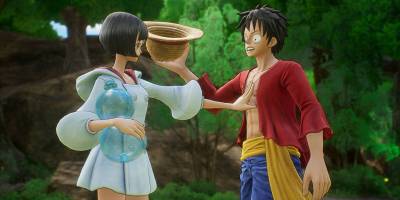 How Many Chapters in One Piece Odyssey? 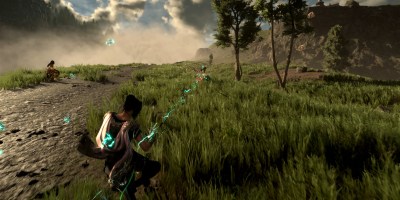 What Are the PC Requirements for Forspoken?