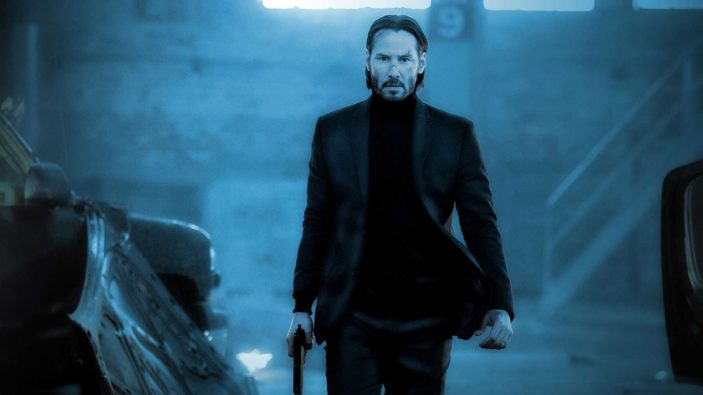 To paraphrase John Wick himself, “Yeah, I’m thinking I’m back… again.” Lionsgate has confirmed that it is making a John Wick 5 and that the film will be made directly after John Wick 4, which had previously been announced.

The studio’s CEO, Jon Feltheimer, made the announcement on an earnings call, saying, “We’re also busy preparing scripts for the next two installments of our John Wick action franchise, with John Wick 4 slated to hit theaters Memorial Day weekend 2022. We hope to shoot both John Wick 4 & 5 back to back when Keanu becomes available early next year.”

That could mean a speedy release for the fifth film if the fourth movie actually lands its May 27 release date, though with how the industry is moving everything right now, it could shift quite easily. Usually, when movies are shot back to back they hold the second film for the next year on the same date despite the movie being complete long before that. That means we could see John Wick 5 on Memorial Day weekend of 2023.

This could also mean that Keanu Reeves will once again be the biggest action star working right now as he’s also got the fourth Matrix film in the works. John Wick re-relaunched his career when it came out and has been a massive box office hit for Lionsgate, so it is no surprise that the studio wants to get as many films out of it as possible before Reeves starts aging… assuming he’s not a robot.

Of course, Lionsgate isn’t leaving it all up to Reeves. It’s looking to build a franchise out of the assassin-filled universe that John Wick takes place in. That includes a TV series coming to Starz called The Continental and a female-centered spin-off called Ballerina. Oh, and don’t forget video games.