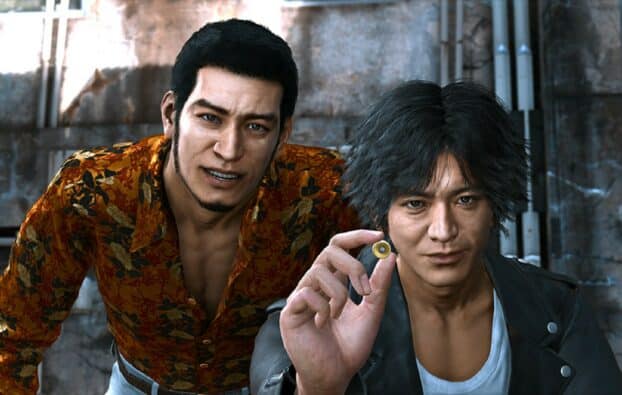 It came slightly later than the RGG Summit 2022, but Sega and RGG Studio announced that Judgment and sequel Lost Judgment are coming to PC via Steam with a release date of September 14, 2022 — in other words, it’s a surprise launch and they’re available right now.

The Judgment series began on PlayStation 4, where it released in the West in 2019, and Lost Judgment released in 2021 on most platforms. The series spins off from the Yakuza franchise, and it follows protagonist Takayuki Yagami, a detective who ends up investigating various murder mysteries. Takayuki Yagami is portrayed by popular Japanese actor Takuya Kimura, and it had been reported in the past that contract disputes involving the actor’s likeness had been a major barrier to bringing Judgment and Lost Judgment to PC; this has evidently been all cleared up.

As third-person action adventures, the Judgment games inherit the exploration and brawling mechanics of the Yakuza franchise, but there are also investigation mechanics for discovering clues to crimes. This makes the franchise a good outlet for fans of classic Yakuza brawling, since Yakuza: Like a Dragon and the upcoming Yakuza 8 (now called Like a Dragon 8) have replaced brawling with traditional turn-based RPG battles.