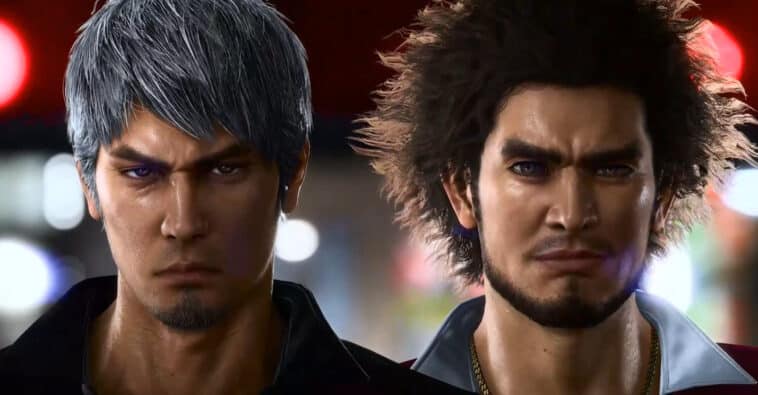 At the RGG Summit 2022, RGG Studio producer Masayoshi Yokoyama unveiled Yakuza 8, which is apparently dropping the “Yakuza” moniker and will just be called Like a Dragon 8, and it will have a 2024 release date on PlayStation 4, PlayStation 5, Xbox One, Xbox Series X | S, and PC. However, the brief announcement trailer for Yakuza 8 / Like a Dragon 8 makes an incredible reveal: Series protagonists Ichiban Kasuga and Kiryu Kazuma are teaming up for this game in a “double protagonist” capacity. This time, Kiryu Kazuma has changed his hair for “a lot of reasons” that cannot yet be discussed, but it presumably has to do with continuing to hide his true identity, following the events of Yakuza 6: The Song of Life.

Ironically, the actors for Ichiban Kasuga and Kiryu Kazuma, Kazuhiro Nakaya and Takaya Kuroda, appeared to discuss Like a Dragon 8, but they couldn’t actually discuss much of anything because it would be spoilers to talk about the story. However, Yokoyama promised that the story is a major emphasis of the title. The theme of this game is “The man who has all of the past on his back and the man who has all of the future on his back,” referring to Kiryu and Ichiban respectively. It will be a turn-based RPG like the previous game.

For more RGG Studio news, check out the reveal of an all-star cast for Like a Dragon: Ishin and the incredible announcement of a Kiryu action game side story launching in 2023.