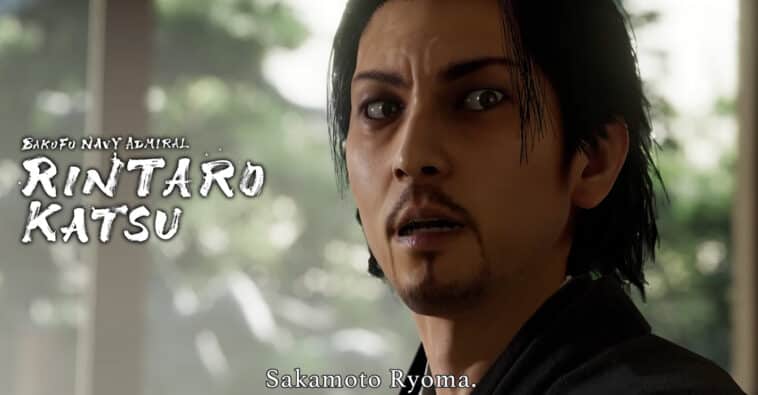 A few actors from the game appeared to join RGG producer Masayoshi Yokoyama to talk live at the RGG Summit 2022, including Riki Takeuchi (Takeda Kanryusai), Hitoshi Ozawa (Ito Kashitaro), and Hideo Nakano (Takechi Hanpeita). They made jokes about their fluctuating weight, wanting to be the star of the game, and some dirty joke that the English translator chose not to attempt to translate. They also talked about the actor digitization process.

RGG Summit is still going on, so even though the Like a Dragon: Ishin all-star cast reveal is awesome, there will be more news where this came from. Check back soon.