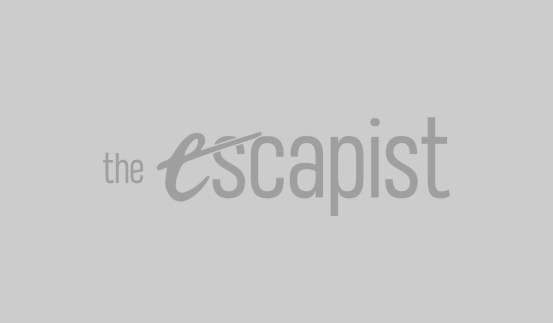 It’s hard to be on the side of corporate oversite and meddling in the film industry, but every so often it does something good. In an extensive article with Variety on the making of Zack Snyder’s Justice League, the director revealed one of his original ideas for the film that was squashed out by the executives at Warner Bros., who were worried that his introspective, dour superheroes were not what fans wanted. A romantic relationship between Ben Affleck’s Bruce Wayne and Amy Adams’ Lois Lane was axed for inclusion in the original release of Justice League.

“The intention was that Bruce fell in love with Lois and then realized that the only way to save the world was to bring Superman back to life,” says Snyder. “So he had this insane conflict, because Lois, of course, was still in love with Superman. We had this beautiful speech where [Bruce] said to Alfred: ‘I never had a life outside the cave. I never imagined a world for me beyond this. But this woman makes me think that if I can get this group of gods together, then my job is done. I can quit. I can stop.’ And of course, that doesn’t work out for him.” Fortunately, the studio execs squashed the Bruce Wayne / Lois Lane romance angle.

DC Entertainment creative chief Geoff Johns and Warner Bros. co-production head Jon Berg were on set to watch over Snyder and make sure the film didn’t turn into something the studio didn’t want. Snyder says he never felt too pressed by the studio, however, and that Berg and Johns’ suggestions were to inject some humor and never anything “outrageous.” It eventually wasn’t enough as the studio, not Snyder, brought in Joss Whedon to basically remake the entire film.

Snyder’s films often wear their characters’ emotions on their sleeve, taking everything up to 11 in grandiose ways as if the audience won’t understand it unless it’s really hammered home (Martha!). This idea of Bruce Wayne and Lois Lane having some sort of relationship sounds exactly like that, an attempt to over-explain and hammer home a point that is made better through subtle characterization and world development. You can just imagine Superman and Batman once again confronting each other until they both realize that they both have girlfriends named Lois. All is well until (sad trombone sound) they discover it’s the same woman!