Television has already been fundamentally changed by streaming: binge-watching, the switch to year-round content, and shorter episode counts on prestige series. However, the switch to on-demand content hasn’t really been fully explored in terms of how it can impact how shows are made and presented. Kaleidoscope on Netflix looks like it’s going to test those experimental waters, as the heist drama is set over the span of 25 years and set up to be viewed in a different order by everyone who watches it. A behind-the-scenes feature from Netflix kind of unpacks how it will all work, in addition to reminding us that Kaleidoscope stars the venerated Giancarlo Esposito.

The show is very loosely based on the real-life loss of $70 billion in bonds that went missing in downtown Manhattan during Hurricane Sandy. While in reality they were most likely simply flooded, it sparked an idea in creator / showrunner / executive producer / writer Eric Garcia’s head that it was actually a super clever heist. That’s the heist we get to watch as a team of thieves goes up against “The Corporate Security Team with the Unbeatable Vault” all while being pursued by the law. The show stars Giancarlo Esposito, Paz Vega, Rufus Sewell, Tati Gabrielle, Peter Mark Kendall, Rosaline Elbay, Jai Courtney, and Niousha Noor. Episodes are directed by Russell Fine, Everardo Gout, Mairzee Almas, and Robert Townsend.

It’s not entirely clear how this will all work out in terms of functionality, with Netflix only saying each viewer will have a “different immersive viewing experience. Some members may start with certain episodes (like episodes ‘Yellow’ or ‘Green’), then move deeper into their own personal viewing order with varying episodes (‘Blue’ or ‘Violet’ or “Orange,’ followed by ‘Red’ or ‘Pink’) until the epic ‘White: The Heist’ story finale.”

Netflix further explained that, depending on how you watch Kaleidoscope, you’ll come away from it with different interpretations and ideas about characters, which is a great concept playing on people’s tendency to latch onto who they think the hero is and not let go. As alluded to above, the episodes will be organized by color, allowing you to easily pick one out and then hop to the next, although it appears you need to watch “White” last. These are the episodes:

You can check out some first-look images of the show below. Kaleidoscope will premiere on January 1, 2023. 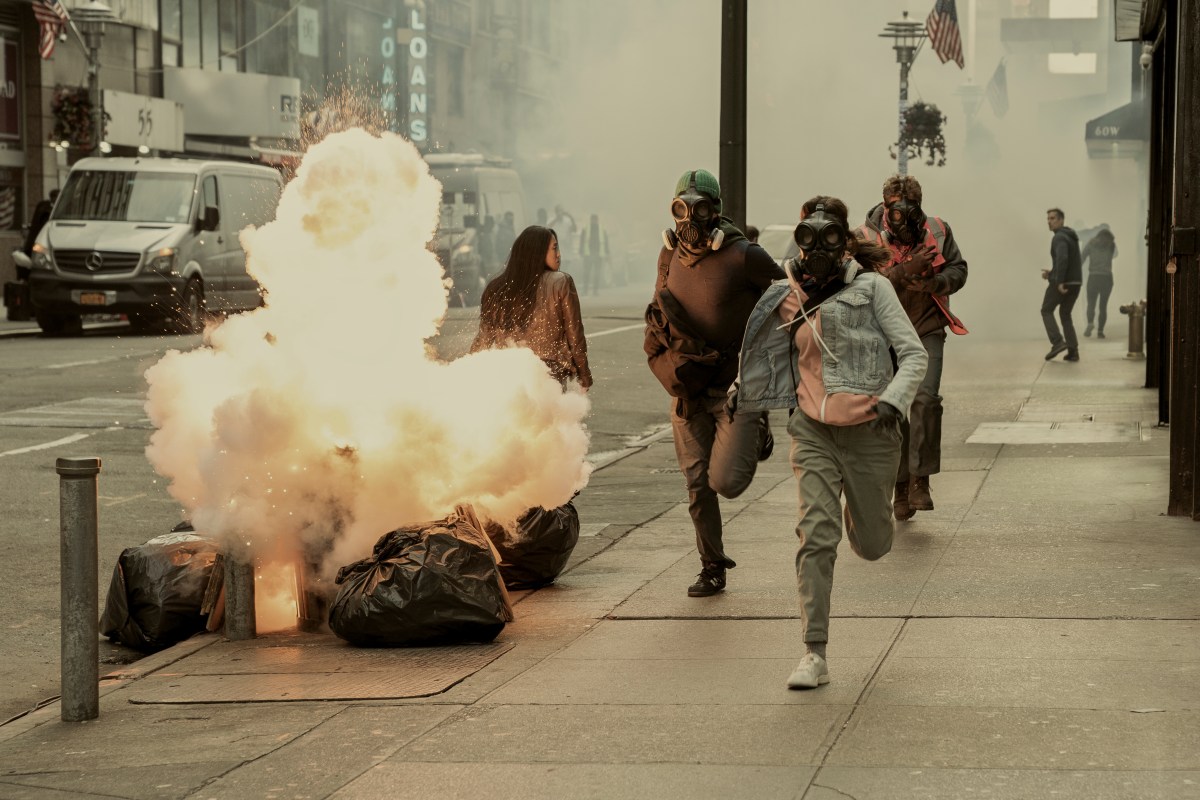 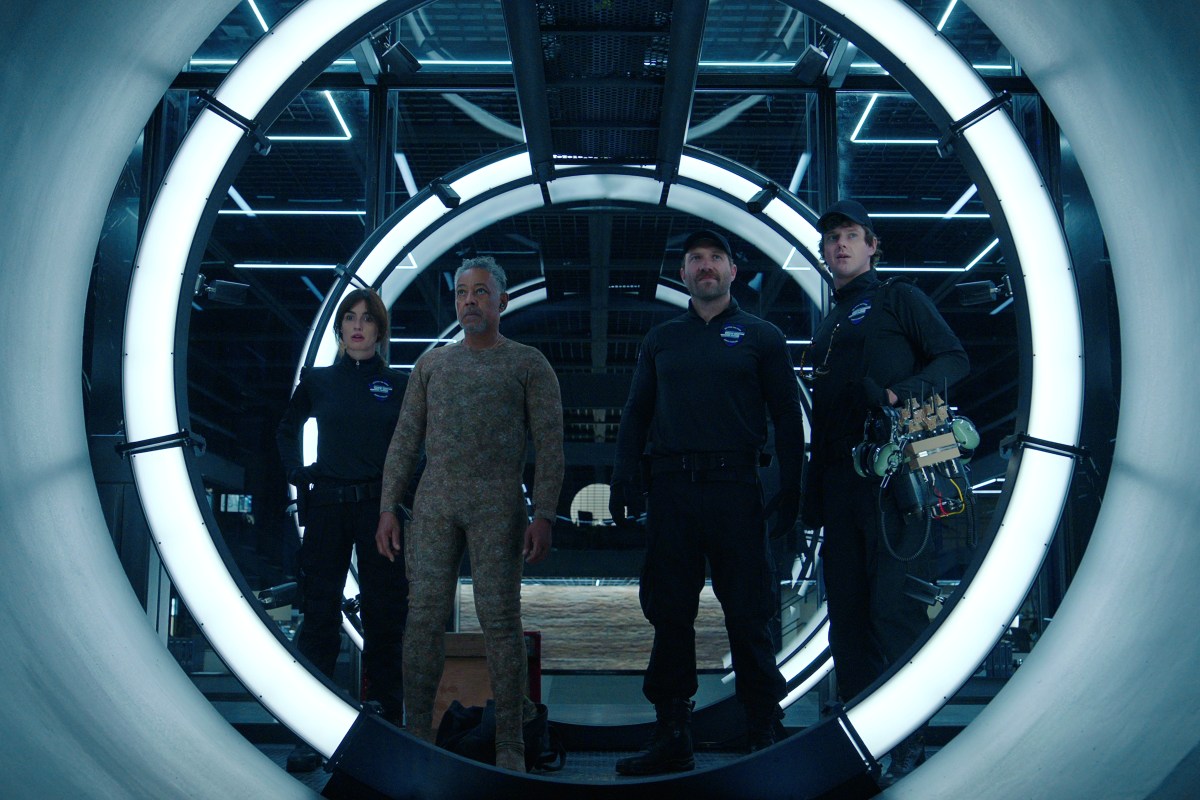 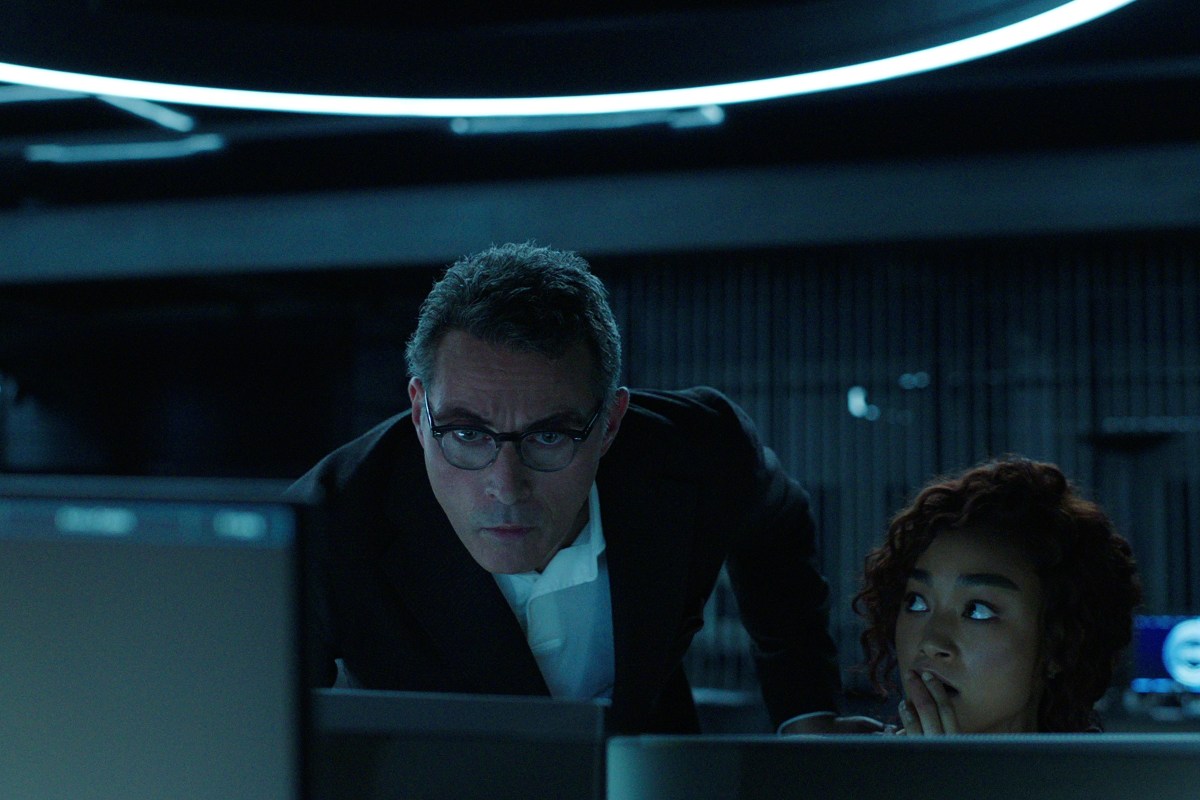 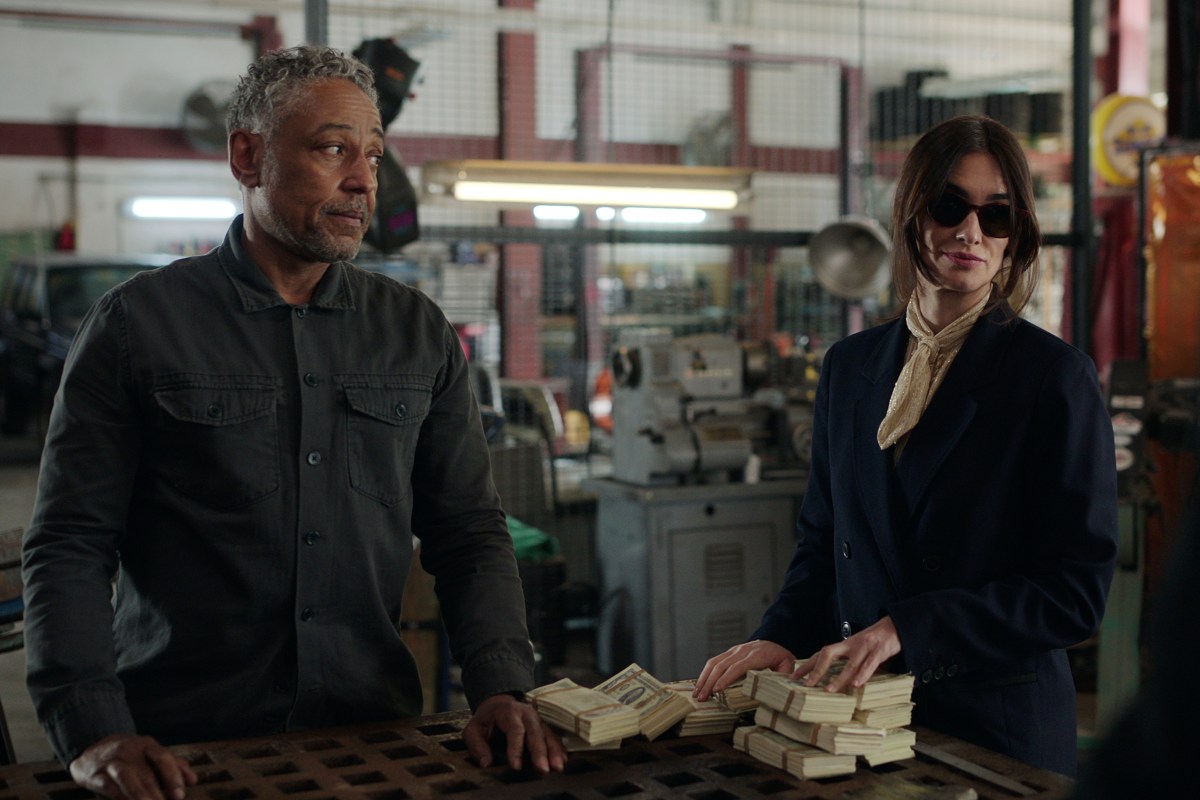 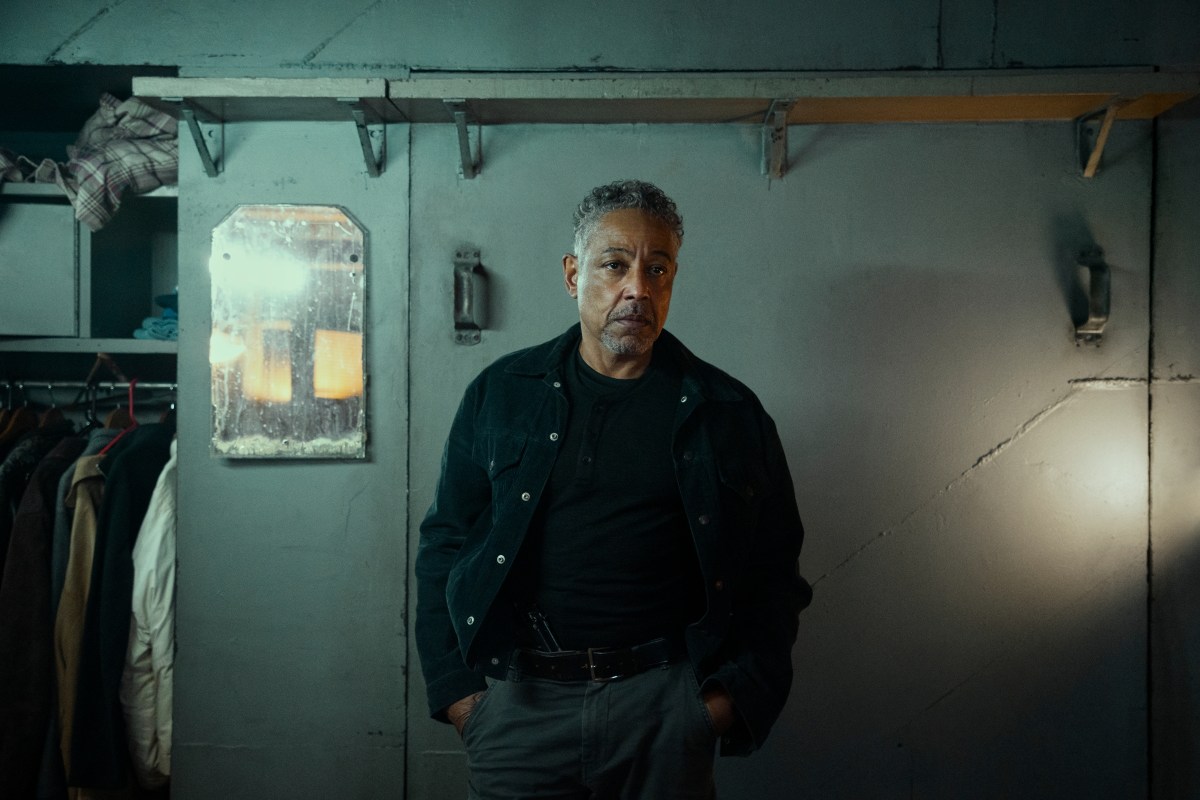 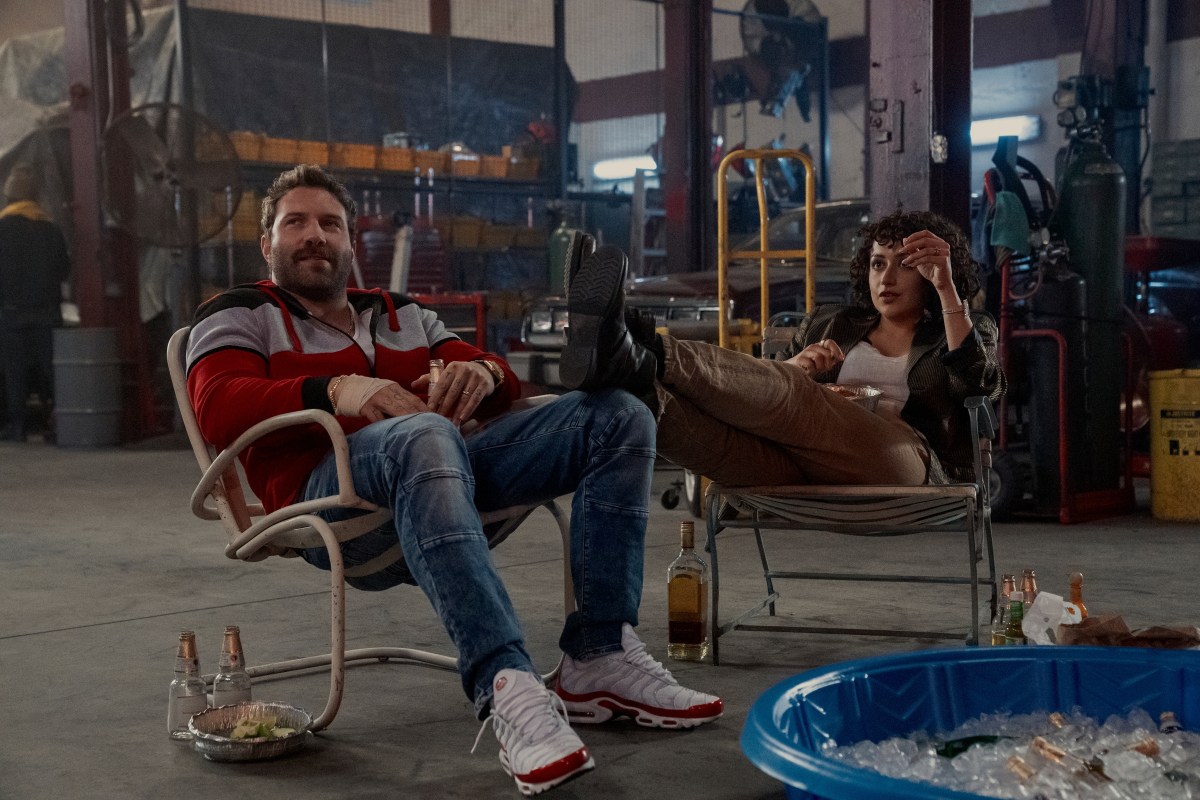 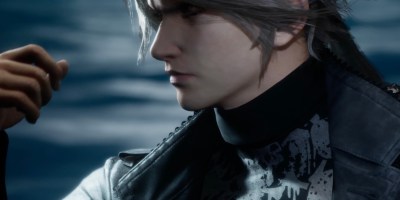 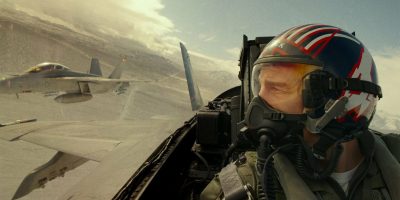 How to Stream Top Gun: Maverick 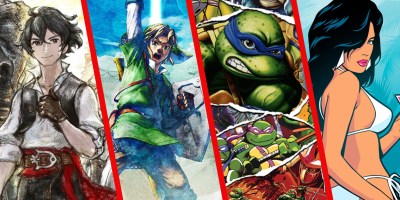