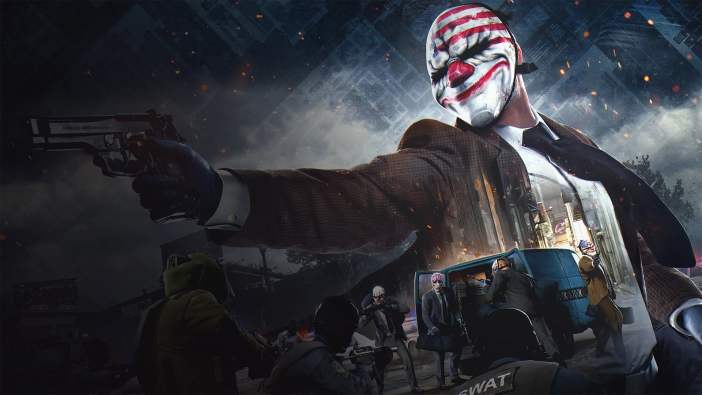 Koch Media has announced that it has signed a €50 million co-publishing deal with Starbreeze for the studio’s upcoming game, Payday 3. The deal provides both development and publishing support, as well as more than 18 months of post-launch support after the game’s release. Additionally, Starbreeze will keep the rights to the Payday IP, and Payday 3 is expected to launch sometime in 2023.

“In addition to securing the continued development, this deal secures global publishing of Payday 3 as well as the marketing efforts through the entire game life cycle,” acting Starbreeze CEO Tobias Sjögren said. “We now have a strong foundation for a successful launch of Payday 3.”

Starbreeze will use Koch Media’s resources and networks to market the title’s “games as a service model” around the world. Klemens Kundratitz, Koch Media’s CEO, said, “Based on what we’ve seen already, Payday 3 is going to take the franchise to new heights and will delight Payday fans as well as new audiences alike with innovative multiplayer gameplay.”

The game will launch on both PC and consoles in 2023, but it’s currently unknown whether it’ll be a cross-generational title by that point. The game has been confirmed to be using Unreal Engine and will receive post-launch content.

Incidentally, back in 2019, Kundratitz also said that Dead Island 2 isn’t dead, despite radio silence on the game since its announcement in 2014. We’re still waiting for more details on that one.