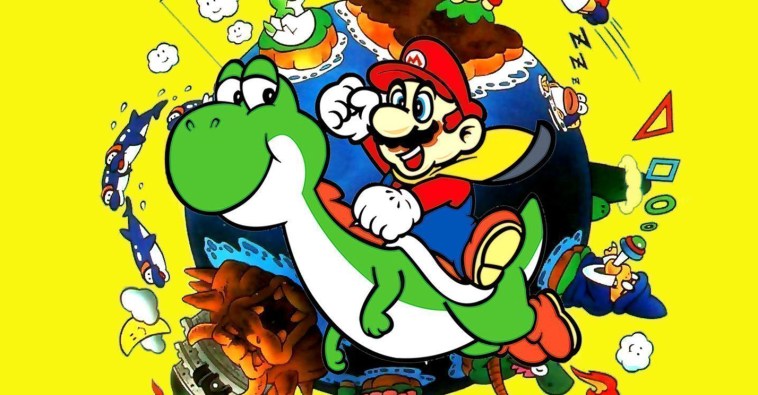 With The Super Mario Bros. Movie arriving in April 2023, fans keep wondering if Nintendo will reveal a new game to go along with it. There hasn’t been a brand new main series Mario game since critically acclaimed 2017 masterpiece Super Mario Odyssey, although the Nintendo Switch remaster of Super Mario 3D World included a whole new add-on called Bowser’s Fury in 2021. It remains to be seen if a new 3D game is coming soon, but in the interim, the leaker Zippo has been claiming that a new 2D Super Mario game is in the works, to release sometime in Nintendo fiscal year 2023 – 2024.

Zippo first made this claim back in August, saying it will have a new art style that may “surprise” people (presumably still using 3D graphics though), it contains online multiplayer, and it is not part of the “New Super Mario Bros.” franchise. This weekend, Zippo followed up to say that this alleged new 2D Super Mario game will offer Mario, Luigi, Peach, and Toad as its playable characters, the same as in Super Mario Bros. 2.

The track record for this leaker has some hits and misses. Hits have included leaking the existence of the Persona 4 Arena Ultimax remaster before its announcement, the return of Sonic the Hedgehog 3 and Sonic & Knuckles (as what would turn out to be Sonic Origins), and console remaster announcements for Persona 3 Portable and 4 Golden. Other alleged leaks from Zippo have yet to pan out though, such as a Persona 5 Akechi spinoff game and a new 2D Sonic the Hedgehog game.

Needless to say, claiming a new 2D Super Mario game with a new art style, online multiplayer, and the SMB2 cast returning as playable is quite the swing for a leaker to take. So either this rumor pans out as truth in the next year or so to come, or Zippo’s leaking career is donezo.