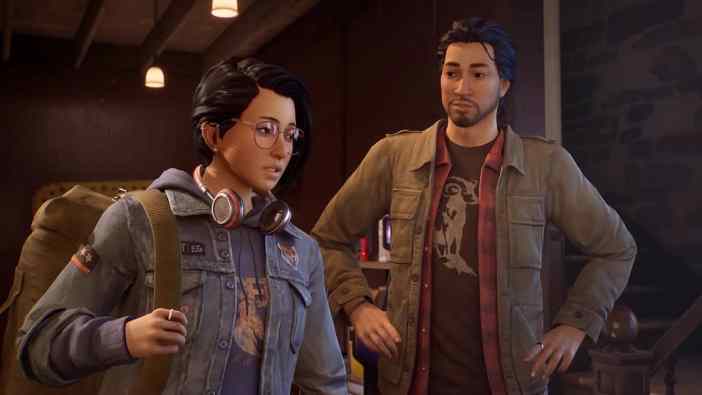 The latest entry in the Life is Strange series, Life is Strange: True Colors, could be coming to Nintendo Switch, as the Electronic Software Rating Board (ESRB) has rated the game for the hybrid system.

Life is Strange: True Colors has been in development since 2017, and Deck Nine is handling production, having previously developed the franchise’s prequel entry, Life is Strange: Before the Storm. Dontnod Entertainment handled the mainline entries in the series till now. True Colors follows Alex Chen, who has the power of Empathy, which allows her to see other people’s emotions. With her powers, she’ll find out the truth behind the death of her brother, Gabe.

The game was announced last month during the Square Enix Presents digital show. Currently, the confirmed platforms that it will launch on are PC, PlayStation 4, PlayStation 5, Google Stadia, Xbox One, and Xbox Series X | S. A Nintendo Switch version was not announced during the initial Life is Strange: True Colors reveal. As a result, we don’t know if the Switch version could potentially arrive on the same day as the other versions or will simply release at a later date — or if the ESRB rating is a mistake (which would be unlikely).