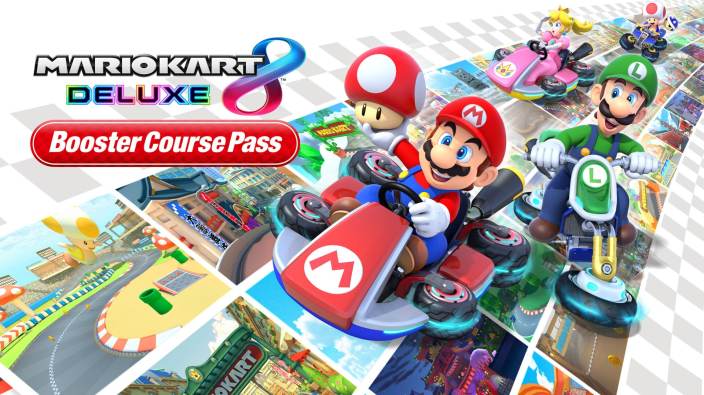 Five years after launch, Mario Kart 8 Deluxe players are getting an unfathomable amount of DLC tracks thanks to the Booster Course Pass. As revealed during today’s February 2022 Nintendo Direct, players can expect a whopping 48 tracks to release as paid DLC throughout the next two years, arriving in six waves of eight tracks each.

These aren’t just ordinary tracks, though, as Nintendo says that each and every one of the courses will be a remastered version of a Mario Kart classic. The Mario Kart 8 Deluxe Booster Course Pass costs $24.99 when purchased on its own. However, those who have subscribed to Nintendo Switch Online and also pay for the Expansion Pack add-on content will be able to download the content at no extra cost.

It all starts March 18, 2022, with courses such as Choco Mountain, Coconut Mall, and Tokyo Blur, each bringing revitalized graphics with the same twists and turns you remember. Each of the six waves includes eight courses to race on, adding to an already impressive total of 48 tracks that come with the base game. It may not be Mario Kart 9, but there should be more than enough content here to keep you busy for years. You can get a taste of the action in the Mario Kart 8 Deluxe Booster Course Pass announcement trailer below.