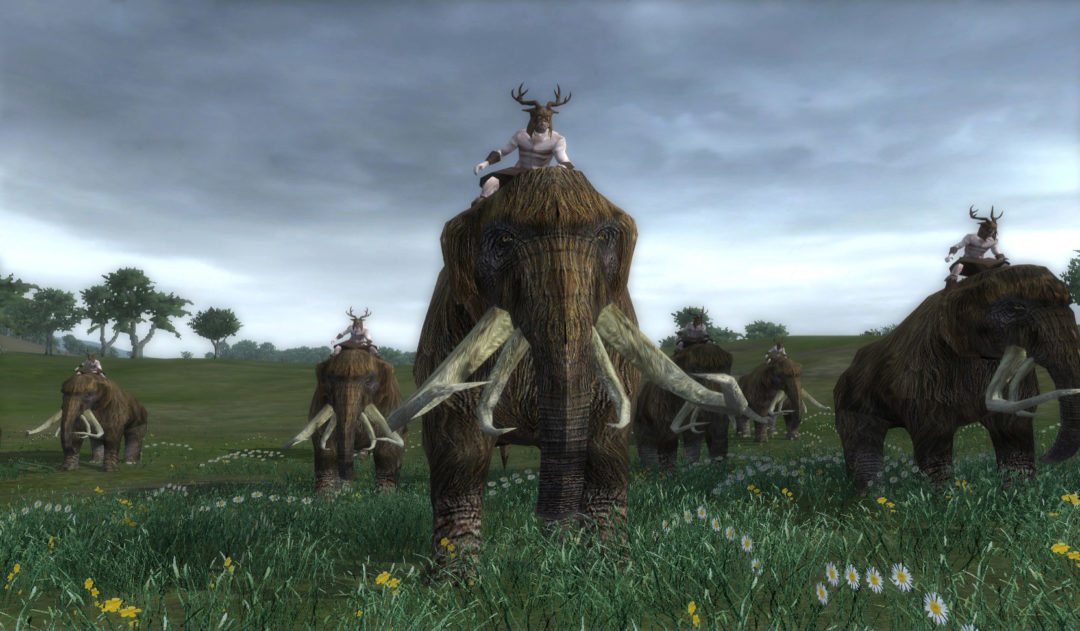 The Elder Scrolls mythology seems agreeable to the idea of participating in a massive war between some of the series’s many iconic factions. Along with 18 factions to choose between, the version 2.0 update includes new units, reworked spells, and a host of new balancing changes. Check out the full list of all of the new content that came in 2.0 on Mod DB. Now that the team is mostly done working on the mod, the content here seems like enough to feel like an official Total War Elder Scrolls game.

This epic fantasy series is regularly welcoming the modding community to breathe new life into existing games. Another recent example of the power modders have is Skyblivion, an extremely ambitious mod for Skyrim that adds new locations, visuals, and quests brought over from Oblivion.

The Elder Scrolls: Total War mod is out now, and you can download it to play for yourself.