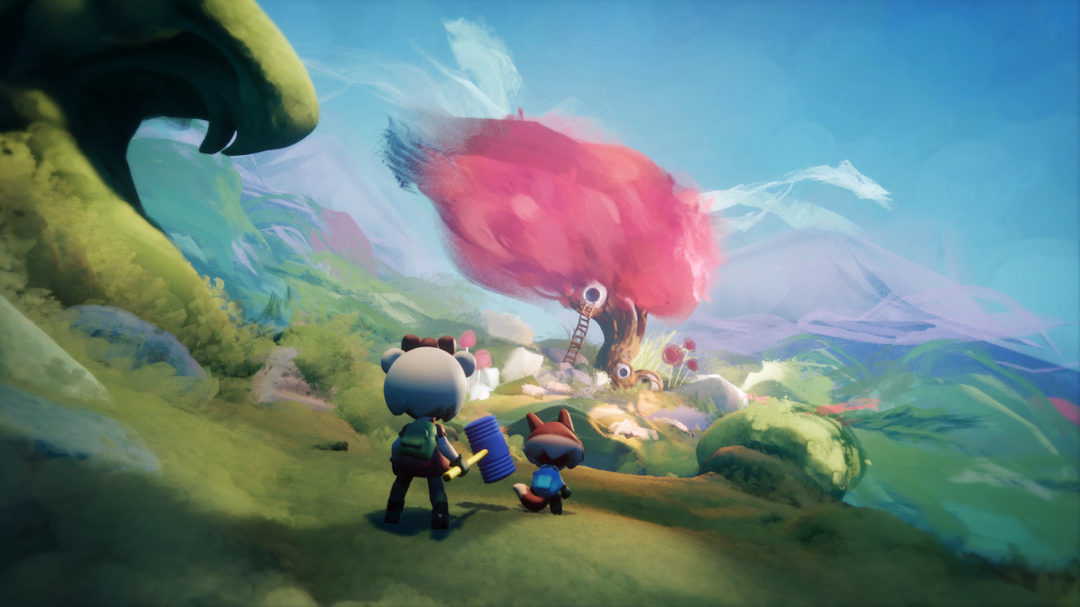 In an interview with GamesIndustry.biz, Media Molecule co-founder and art director Kareem Ettouney explained that the studio wants “people to be able to go to the moon with their projects.” While exporting is currently limited in Dreams to things like sending videos, Ettouney explained that the team has long-term plans that will see content creators bringing their creations to other devices.

“But step one is to show our intent — so that from the very beginning we are doing this commercial concept, which means that everything you do in Dreams is yours,” said Ettouney. “You can use it. People in the Dreams community have already been using it to make graphic design, album covers and stuff like that. Using it for their portfolios and showreels.”

While Media Molecule does not have a commercial license available for Dreams quite yet, it is looking into one for the future.

As of now, there is no guarantee Media Molecule will eventually allow Dreams developers to export their projects to other devices. Though Ettouney says the team would love Dreams to continue on for 20 years and allow creators to use the game on Mac and PC, the possibility of reaching their goals “just depends on a lot of things working out.”

There may be a lot left to be decided before some of these dreams come to fruition, but at least Media Molecule has been vocal about supporting the game for a long time.

Back in July with a job post for a community content creator, the team explained its interest in bringing on experienced developers to make games exclusively for Dreams.

Panzer Dragoon: Remake Is Coming to Steam Too