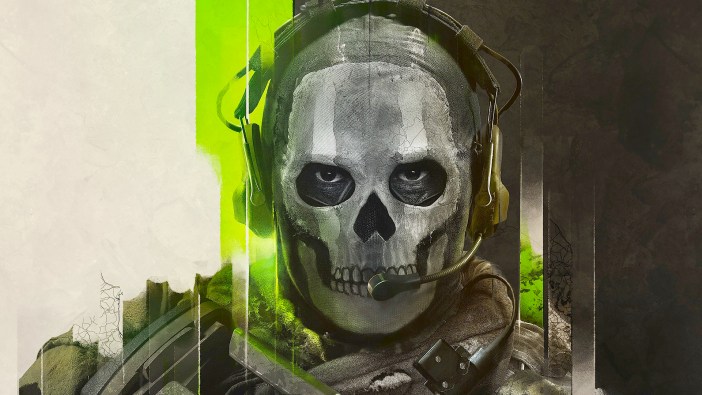 It’s tough out there for a company trying to make billions and billions of dollars and corner a large chunk of the gaming market. That’s what Microsoft is trying to do with its acquisition of Activision, but before it can it needs to be approved by the US government, which theoretically doesn’t like monopolies and will want Microsoft to show that it isn’t building one. In completely unrelated news, Microsoft announced last night via a tweet from Phil Spencer that, if the merger goes through, it will commit to bring Call of Duty games to Nintendo consoles (like Nintendo Switch, presumably) for the next 10 years, in addition to reaffirming games will release on Steam.

I'm also pleased to confirm that Microsoft has committed to continue to offer Call of Duty on @Steam simultaneously to Xbox after we have closed the merger with Activision Blizzard King. @ATVI_AB @ValveSoftware

Obviously, this is good news for anyone who was afraid that the buyout would mean that Activision’s insanely popular franchise would become a console exclusive, as many Bethesda games have after Microsoft’s buyout of that company. However, it’s pretty obviously a blatant attempt to dangle a shiny object in front of regulators in order to say that they are very obviously not trying to make a monopoly of any sort and how dare anyone think they are!

Signing an agreement with Nintendo, which hasn’t seen a Call of Duty game released since 2013’s Wii U game Call of Duty: Ghosts, looks like you’re allowing the competition to continue but is really more of a red herring. Nintendo Switch, and most likely any future Nintendo consoles, isn’t really the market for “hardcore” FPS gamers, so allowing Call of Duty to be ported over to them (most likely through cloud gaming) isn’t actually going to take much of a bite out of Microsoft’s profits. Meanwhile, selling the game on Steam just means folks buying a PC game on a different market, not actually supporting a competing game platform.

That’s all a very jaded take for what is indeed good news for gamers for at least the next 10 years, especially those who actually want to play Call of Duty on Nintendo Switch. And there is some hope out there for Sony fans who like playing Call of Duty. While no agreement has been laid out, Vice Chair and President of Microsoft Brad Smith retweeted Phil Spencer’s tweet and added, “Any day @Sony wants to sit down and talk, we’ll be happy to hammer out a 10-year deal for PlayStation as well.”

Now, that’s far less likely to happen, especially considering Sony’s overtly negative attitude toward the Activision acquisition, though not unlikely. Any deal Microsoft worked out with Sony would definitely take into account the more direct competition that PlayStation provides to Microsoft’s consoles and would reflect that, making it a tougher pill to swallow for Sony. Still, COD is such a massive franchise that Sony might be willing to do it if it means keeping the games on there, and Microsoft would be missing out on some serious cash by cutting out that part of the market too.